The camera gets as close as possible to capture the repetition of a gesture. While a hand replicates a movement, the faces illuminated by the light of a screen are anchored at a fixed point, and even when they are asleep, a reflex movement continues to recur. The danger is imminent.

“Queuelbum” is a 2-part experience project by NYC music artist Serge Bulat. The time-inspired album is an experiment in instrumental music, visuals, philosophy and conceptual art. “Walker” – is the first experience piece from “Queuelbum” and serves as an introduction to the darker side of the project, entitled “Q25”. The creators of the music video unveiled “Walker’s” code name “IIWABOYS”, which stands for “If I Were A Bug On Your Shoulder” and hints at the message of the video.

A mesmerizing voyage into the realm of the psyche. Silently flowing movements due to alternating attractive and repulsive forces, generated by a periodic magnetic field originated from within. Resonating between two extremes.

A network of circuitry and geography oppose one another as the boundaries between symbols and co-existence.

The film is told self-identity in a digitalised modern era. Through the character, it tells about a lost of balance between everyday life and confused reality with cyber space. In terms of digital totalitarianism, traces in digital platforms are recorded and collected. It links to analysis of behavior and life pattern of human even thoughts. Actually, government or governmental organisations have used to specific purposes such as big data, face recognition, location detection and mass surveillance. Unconsciously, these silent imbalance and invasion to privacy of human could contribute to shape self-identity. Intentionally, it can be fabricated arbitrarily or by others.

Journeys always involve some form of change, be it physical journeys involving change in location or appearance; or spiritual journeys that affect and change state of mind. Irrespective of the kind of journey, there is a literal and figurative association with change in space and time.
My animated short film explores change in direction, perspective, and repeating patterns nature by placing the viewer in the center of a virtual 3D kaleidoscope.

A Bank of England five pound note reconstructed from shredded production waste. Am animation made form the security shredded remnants of misprinted new polymer Five Pound banknotes (G series), which never made it into circulation. Made possible with the support of the Leverhumle Trust and the Bank of England.

A stranger wanders around in an unfamiliar city.

A football field seen from different angles. A man who watches the game, who will watch it or who watched it?

In the course of a planed solo exhibition at the Artists Unlimited gallery in Germany I consulted three different fortune tellers instead to tell me my artistic fortune. Every fortune teller got the same three questions: What is the vocational fortune going to be? What is the financial future going to be? Is the exhibition going to fail? The collected material is the textual base of my video ’songs of fortune’. It operates with the structure of an opera and was re-arranged and re-sung. On the visual layer I analyze the white cube situation of the Artists Unlimited gallery and question power structures. The Artists Unlimited Gallery replaced by a venue of a Greek tragedy/comedy.

Featuring no conventional narrative, this film presents footage of digital chaos, places and things from around India. From chaotic cities to Lumiere brother’s theatre in France, the movie takes viewers around the globe to witness a variety of spectacles in both natural and technological realms. , the production doesn’t shy away from the dark side of surveillance, and ultimately shows how much of the world is interconnected by the camera the creativity and the vibrancy of image.

Someone wanders through space and time looking for a new way of relating to the world. It is a woman with automaton movements, multiplied, divided and ubiquitous, walking without progress, in a broken time and impossible, contrasting and opposing spaces. All synchronized by a music that directs the events. Signs of something that is going to happen? It suggests to us to look for a new role for the human being within the universe. Stop exploding and destroying life on the planet, to empathize and immerse ourselves in Nature as one among all beings.

A visual interpretation and journey through the upper layers of hell where reality and an eternal inferno merge and flow into each other.

The reality and its degradation reveals the reflection of its authenticity within us. Shredding the image by removing it from temporal and logical continuous. The viewer-recipient follows the memory of his memory and eventually surrenders to a fragmented perception that corresponds to the neat modern environment. This is how the title of the “FrACTals” Audiovisual Works, fragments.
All images result from the simple approach of objects we use everyday. Α simple approach transforms them. 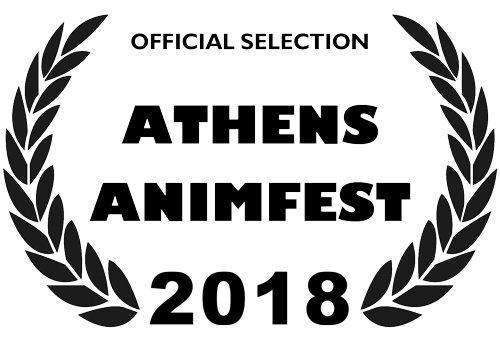 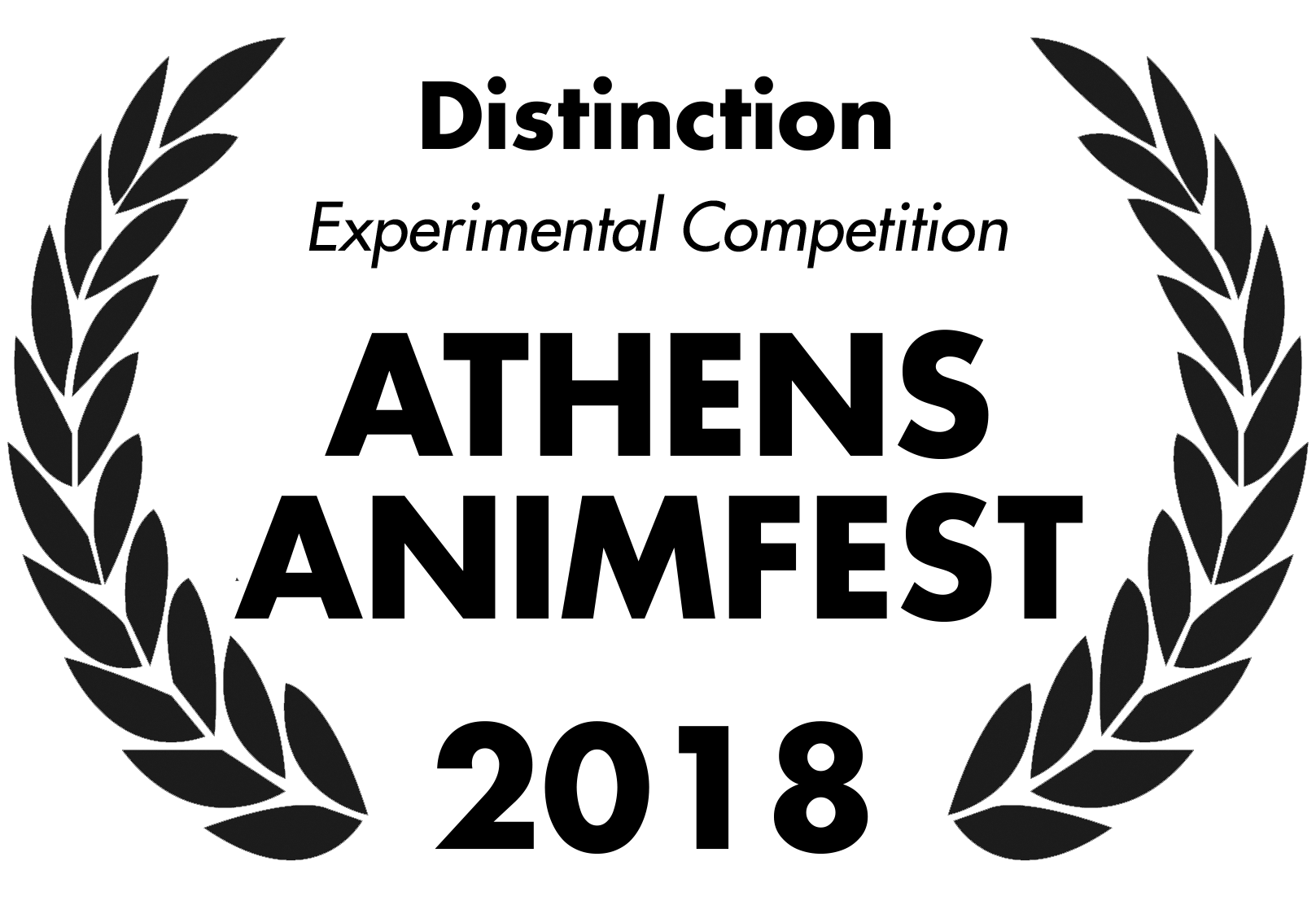 Banknote Reconstructed, a Bank of England five pound banknote made from production waste, in the official selection of Athens Animfest 2018

Banknote Reconstructed was awarded a Distinction in Experimental category

VIRTUALITIES AND REALITIES is the theme of this year’s RIXC Art Science festival in Riga, Latvia, that aims to establish a space for artistic interventions and conversations about the complex implications of immersive technologies.

The main festival events will take place from October 19–21, 2017, in some of Riga’s most visible art venues – the Conference will take place in the Art Academy of Latvia, and the Latvian National Museum of Art, while the exhibitions – in kim? Contemporary Art Centre and RIXC Gallery spaces.

The main festival exhibition will feature the most innovative artworks that experiment with augmented and virtual reality, create immersive environments, and explore complex relations between the “virtualities” and “realities” of our post-media society with its networked communities and migrating cultures.