How are artists translating or materialising digital works for gallery and physical situations? Professor Collins shows a snapshot of works coming out of the Slade and the Slade Centre for Electronic Media in Fine Art (SCEMFA) over the past decade that explore the material of the digital. This lecture explores a range of groundbreaking perspectives and manifestations.

A Planetary Order (Terrestrial Cloud Globe) will be at both ISEA and FutureEverything this summer. 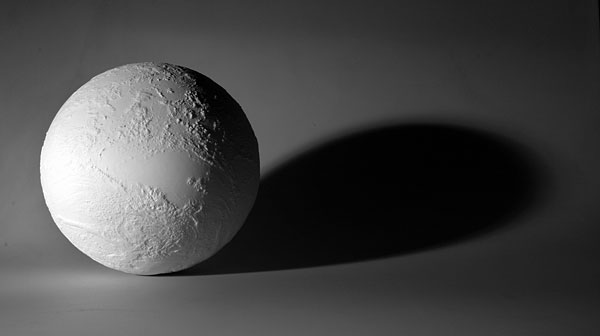 The International Symposium on Electronic Art is one of the most important festivals for digital and electronic art. Being one of the projects of RUHR.2010 European Capital of Culture, the symposium will be held in Germany for the first time this year! At several venues in the cities of Dortmund, Essen and Duisburg, the festival presents current works and debates in Media Art worldwide. To that end, international artists and scholars will meet in the Ruhr metropolitan area. More than one hundred speakers will present recent developments in contemporary art and digital culture and exchange ideas with local creatives.

ISEA2010 RUHR is one of the first international opening events for the new Dortmund U – Centre for Art and Creativity where the exhibitions will be hosted. In three phases the festival will stretch out across the Ruhr region. The opening weekend from 20 to 22 August 2010 at PACT Zollverein in Essen includes an international performance and workshop programme. Dortmund will be the main venue for the ISEA2010 RUHR conferences and a week-long music programme from 23 to 27 August 2010. Focusing on sound, light and ecological aspects, the festival will end with art in public space and thematically framed conference panels on the weekend of 28 to 29 August 2010 in Duisburg.

A Planetary Order will also be presented at several conferences: 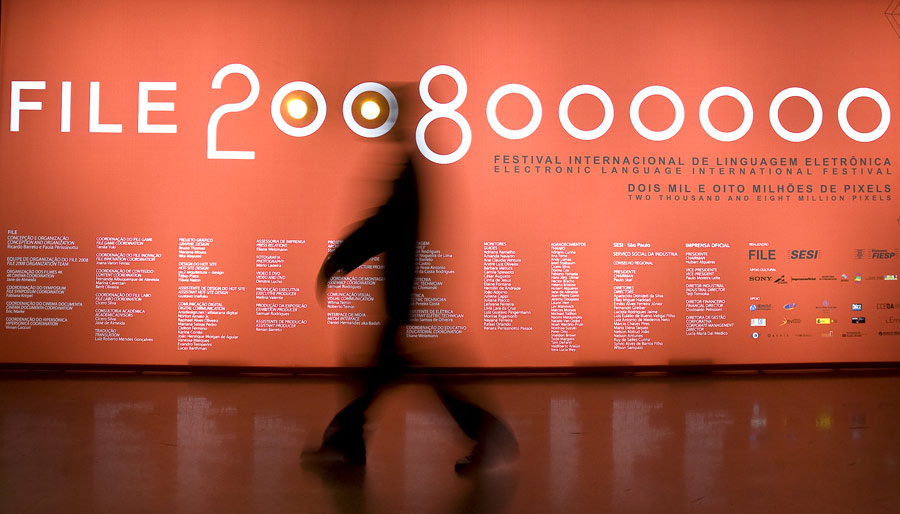 I Wanted To See All the News From Today, at:

FILE 2008 Electronic Language International Festival happens this August at the Fiesp Cultural Center. FILE, the major art and technology festival in Brazil and Latin America, as well as one of the most renowned events in the world in this area, for nine years has inserted the country in the global context of art and technology, or media art, performing a compilation of the artistic productions in the fields of electronic and digital arts, and working as an indicator of those productions’ plurality.

Given the diversity of digital culture, FILE is an event that nests several festivals, which occur simultaneously and this year include: electronic art festival, games festival, digital movies festival, documental film festival, electronic music festival, innovations festival, electronic graffiti festival. Moreover, FILE offers an international symposium, an archive with more than 2,000 works and a laboratory for the production and development of new works, FILE Labo. 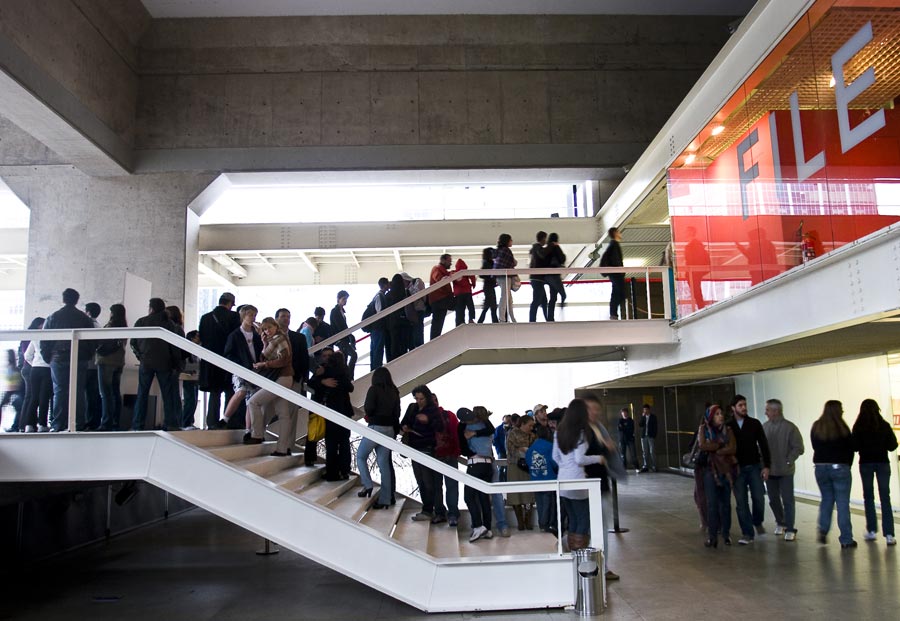 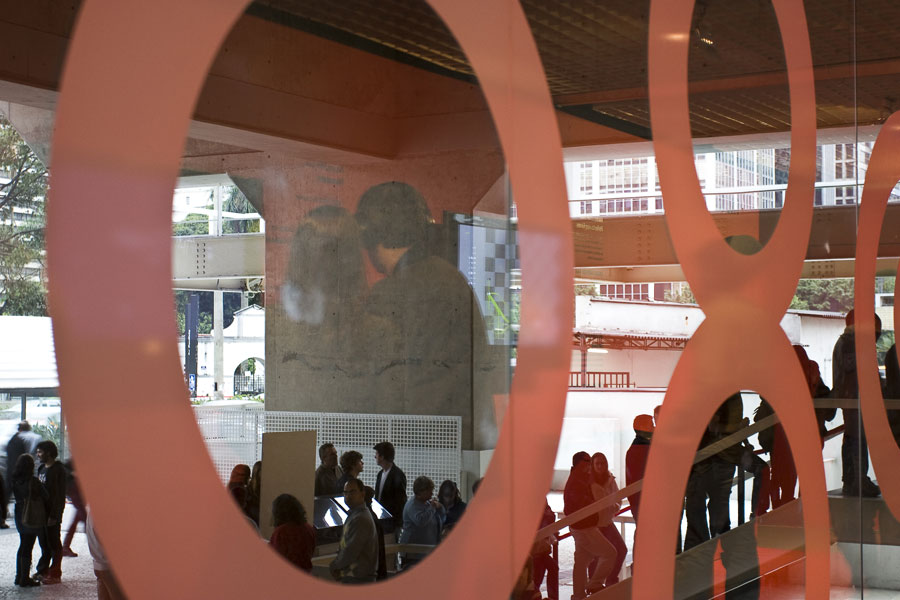 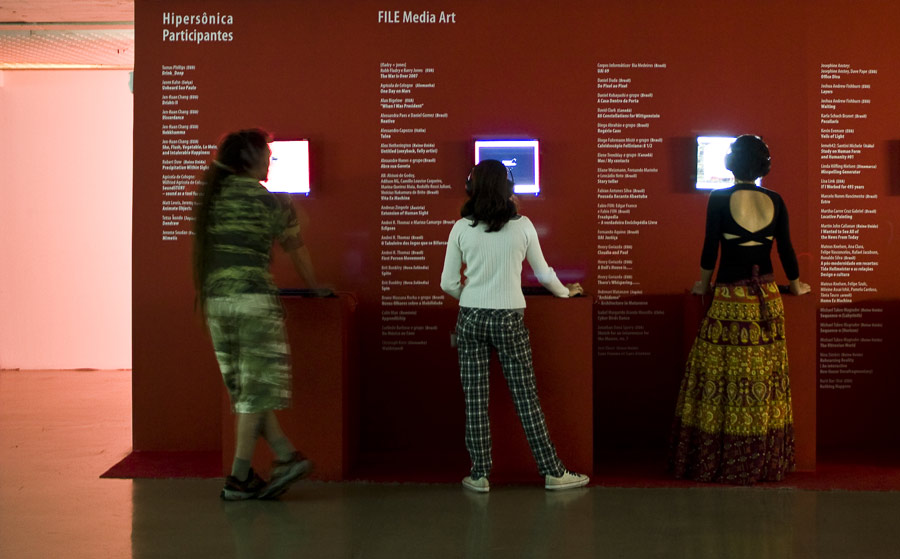 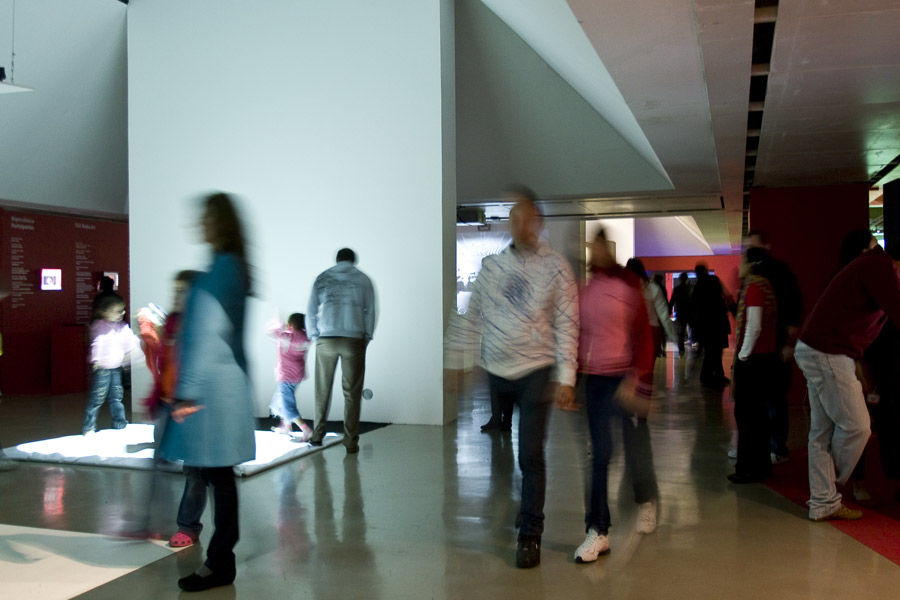 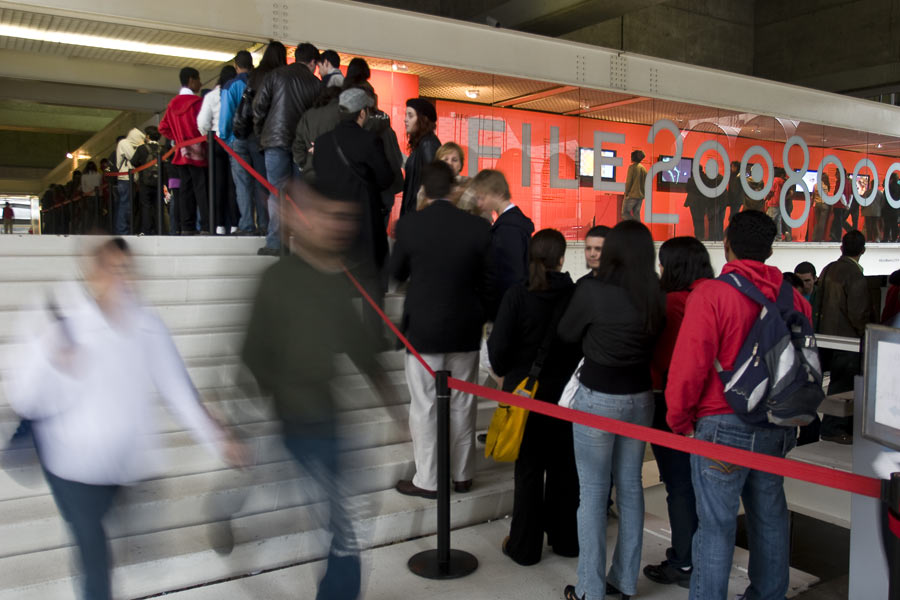 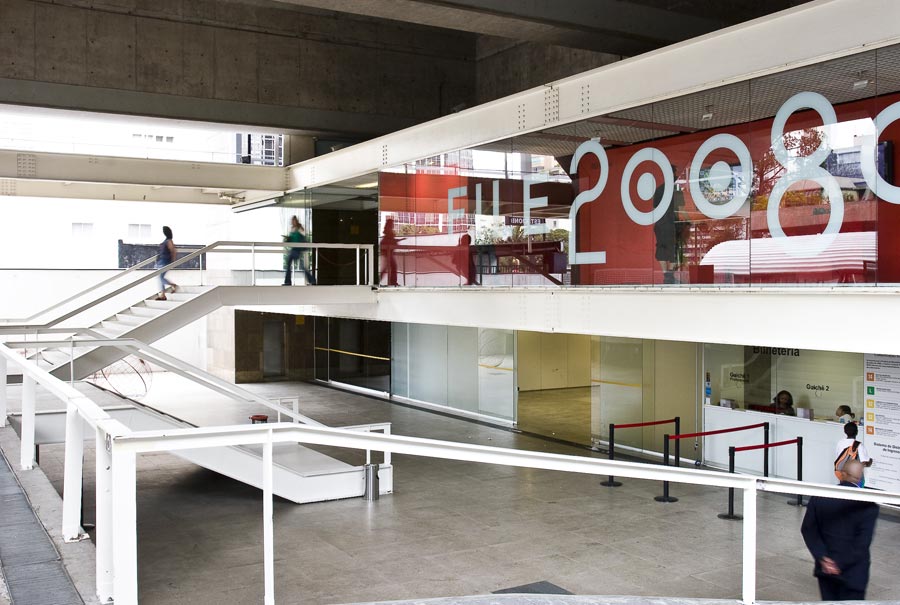 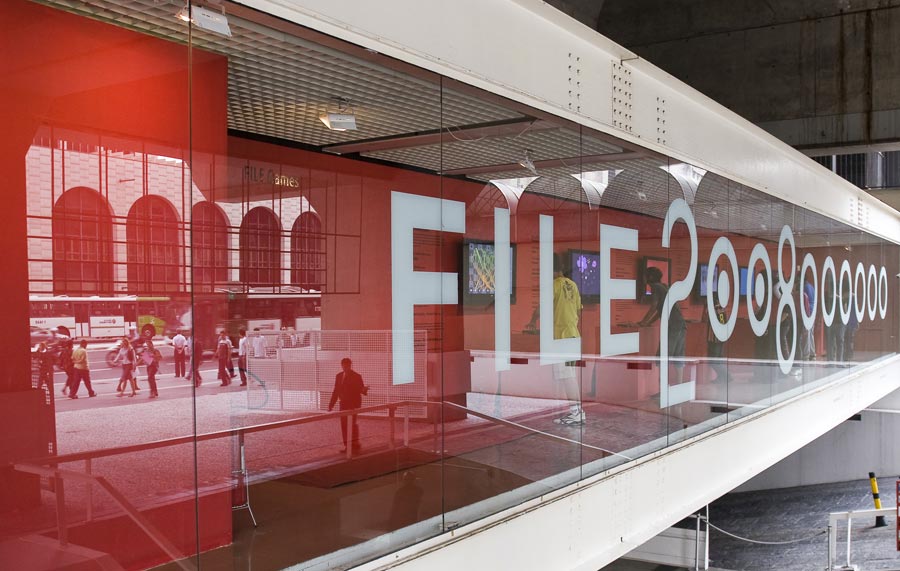 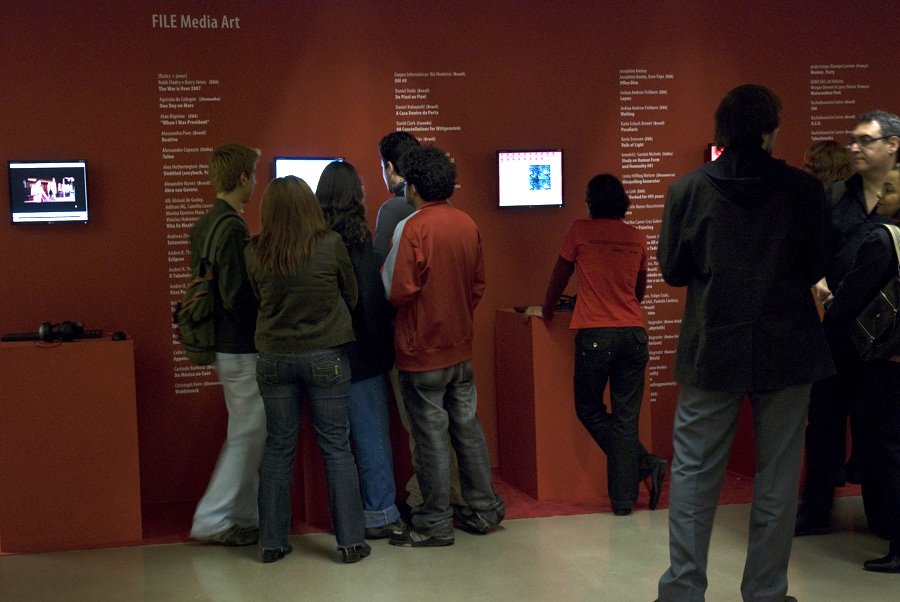 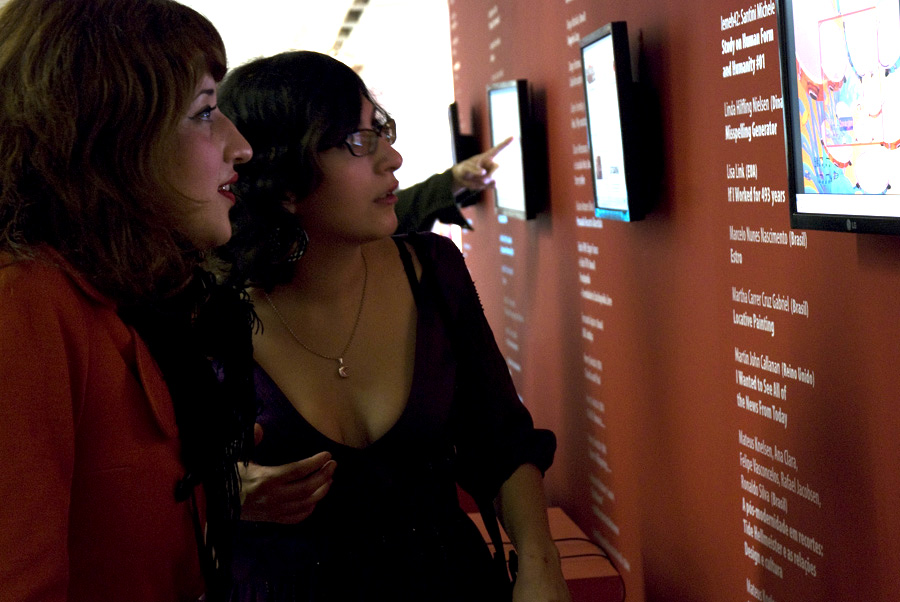