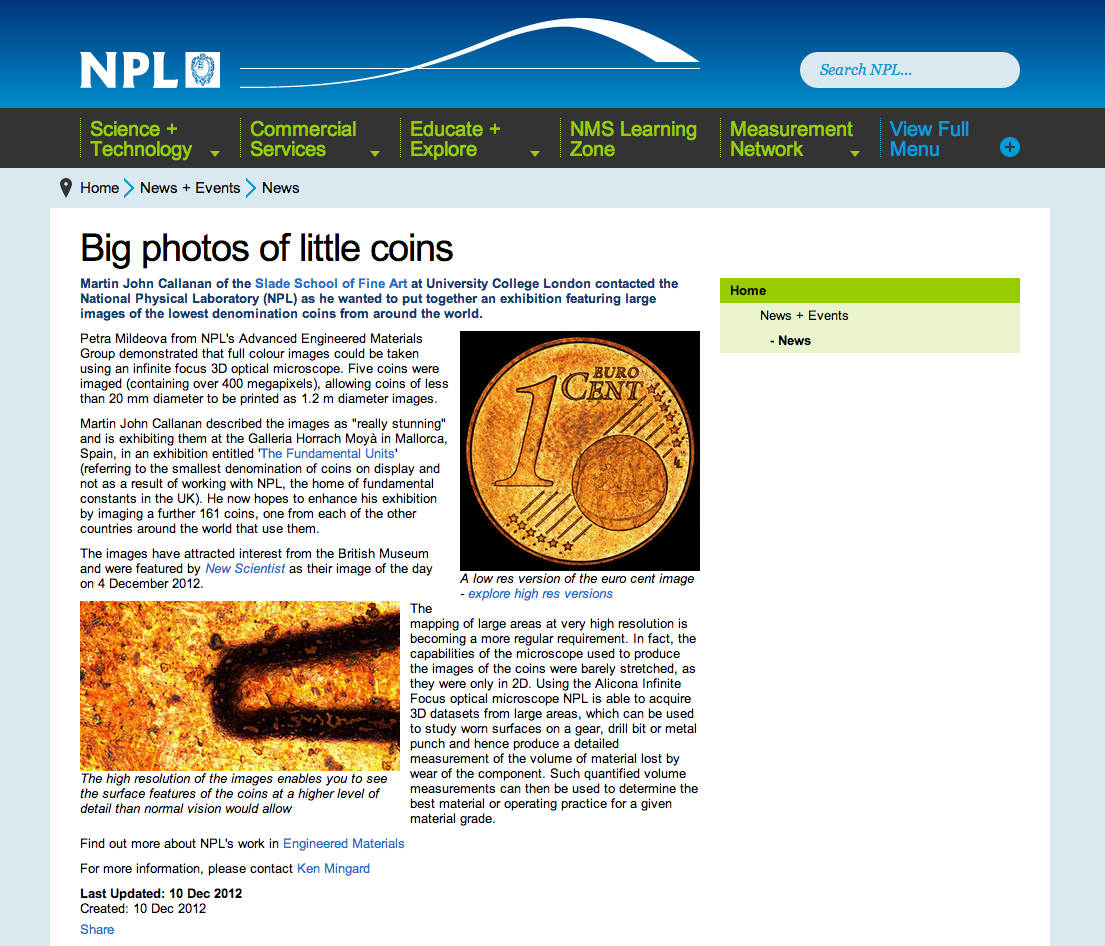 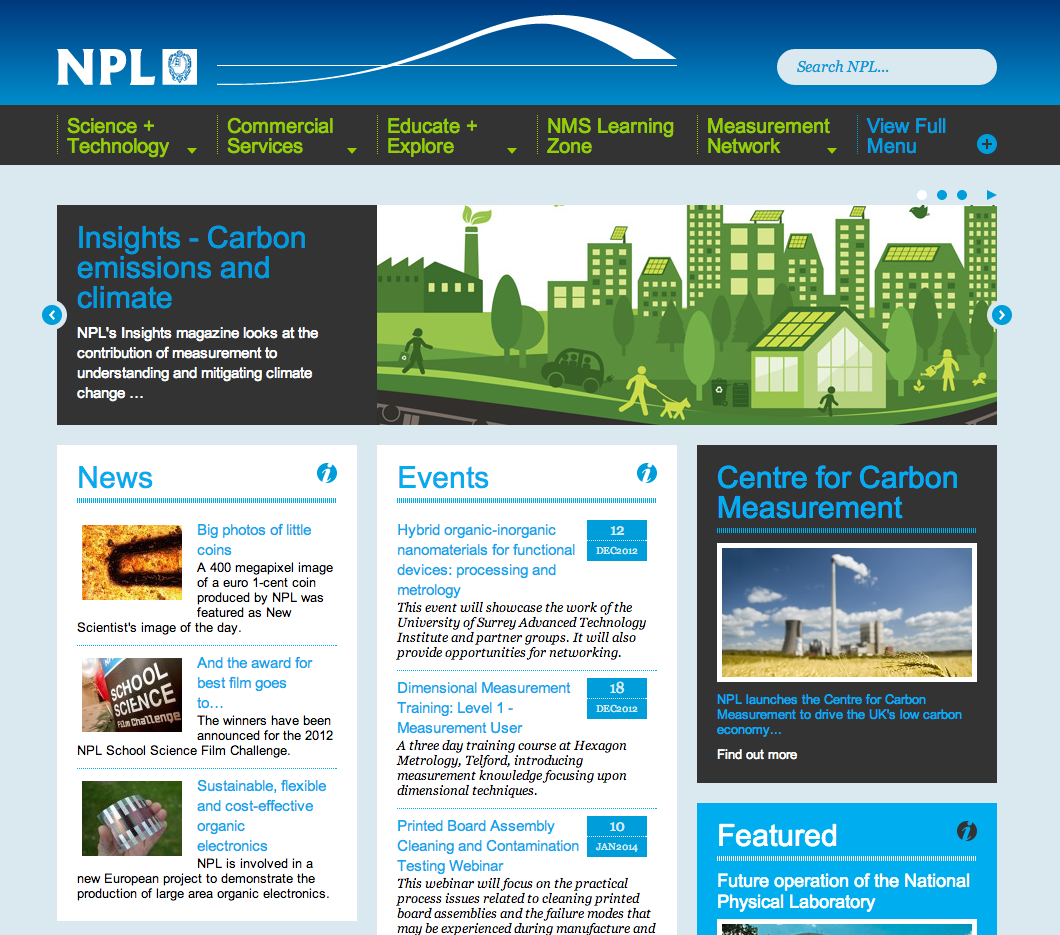 Martin John Callanan of theÂ Slade School of Fine ArtÂ at University College London contacted the National Physical Laboratory (NPL) as he wanted to put together an exhibition featuring large images of the lowest denomination coins from around the world.

Martin John Callanan described the images as “really stunning” and is exhibiting them at the Galleria Horrach MoyÃ  in Mallorca, Spain, in an exhibition entitled ‘The Fundamental Units‘ (referring to the smallest denomination of coins on display and not as a result of working with NPL, the home of fundamental constants in the UK). He now hopes to enhance his exhibition by imaging a further 161 coins, one from each of the other countries around the world that use them.

The images have attracted interest from the British Museum and were featured byÂ New ScientistÂ as their image of the day on 4 December 2012.

The mapping of large areas at very high resolution is becoming a more regular requirement. In fact, the capabilities of the microscope used to produce the images of the coins were barely stretched, as they were only in 2D. Using the Alicona Infinite Focus optical microscope NPL is able to acquire 3D datasets from large areas, which can be used to study worn surfaces on a gear, drill bit or metal punch and hence produce a detailed measurement of the volume of material lost by wear of the component. Such quantified volume measurements can then be used to determine the best material or operating practice for a given material grade.