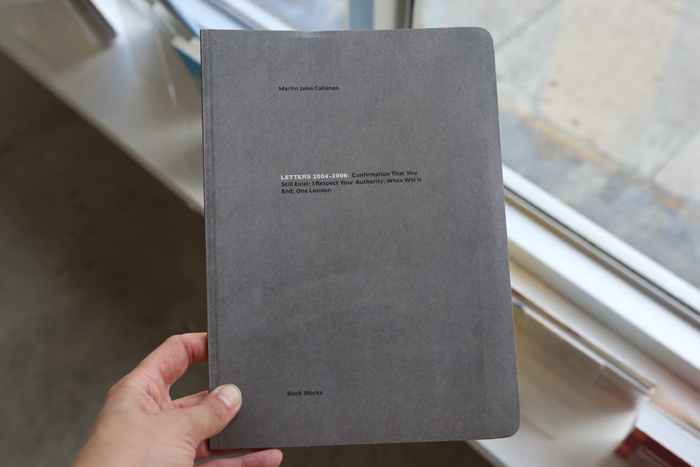 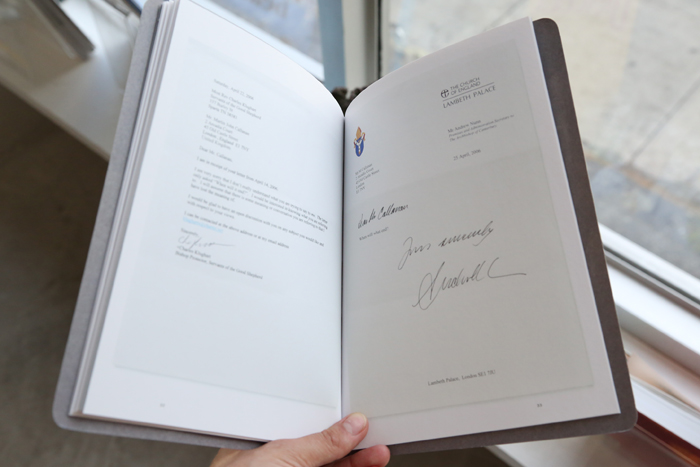 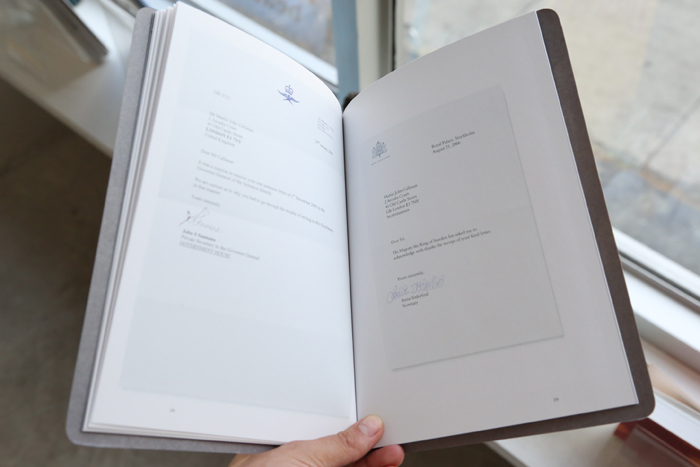 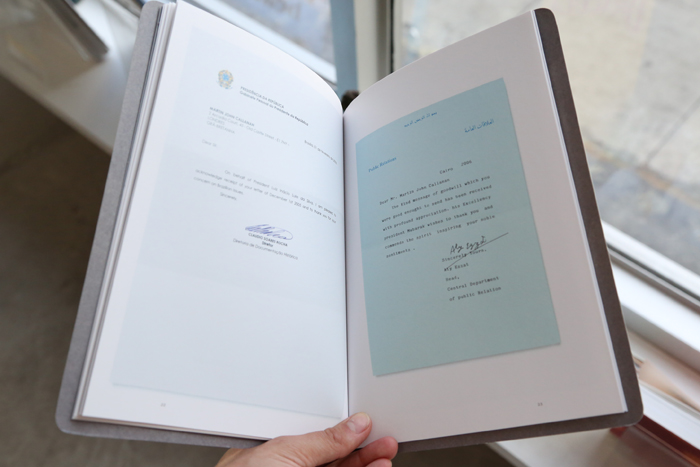 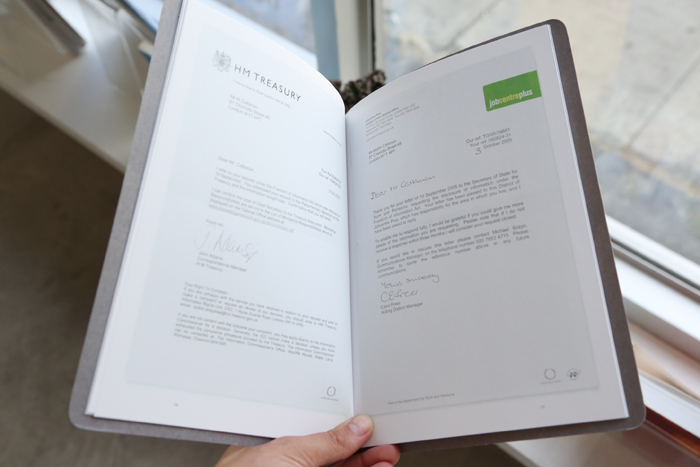 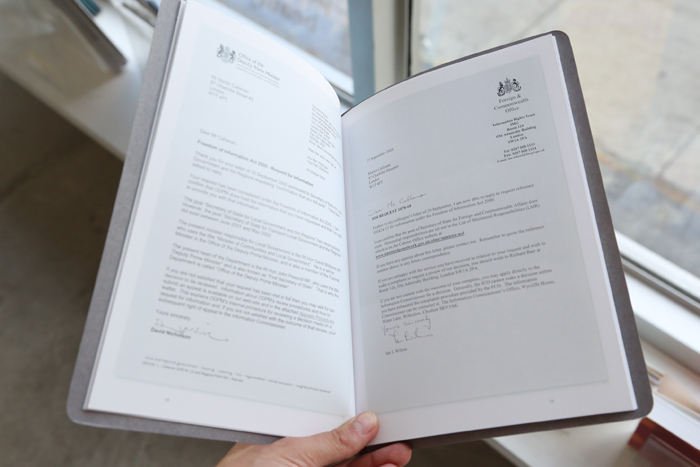 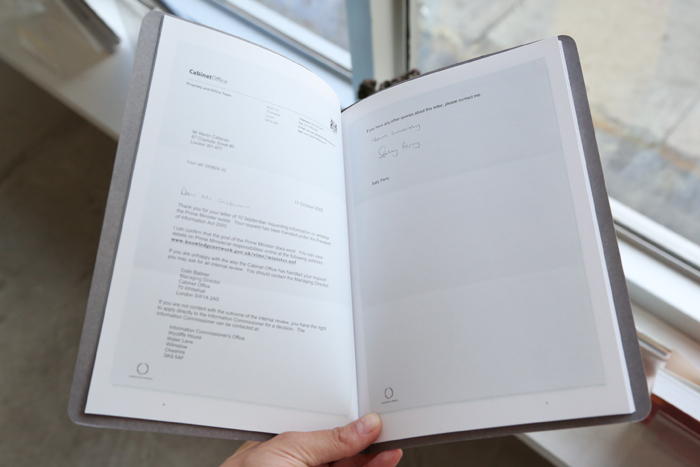 The publication collects a selection of responses to a series of letters mailed by Martin John Callanan between 2004â€“06, ranging from the bemused response of the Secretary to the Archbishop of Canterbury to the question When will it end? to appreciative letters from the offices of President Mubarak of Egypt in response to the declaration I respect your authority.