This year, the Leverhulme Trust awarded 29 Philip Leverhulme Prizes to recognise researchers at an early stage of their career, whose work has already had a significant international impact, and whose future research career is exceptionally promising. Prize winners receive an award of Â£70,000 over three years, which may be used for any research purpose. Nominations are accepted for work across 18 broad disciplines, with prizes in six of these disciplines offered each year.

The prizes recognise the achievements of researchers at an early stage of their career, whose work has already made an international impression, and whose future research holds exceptional promise.

The prizes were established to commemorate the contribution of Philip Leverhulme, the Third Viscount Leverhulme and former trustee, to the work of the Leverhulme Trust.

Twenty-nine prizes have been awarded across six disciplines (Astronomy and Astrophysics, Economics, Engineering, Geography, Modern Languages and Literature and Performing and Visual Arts). 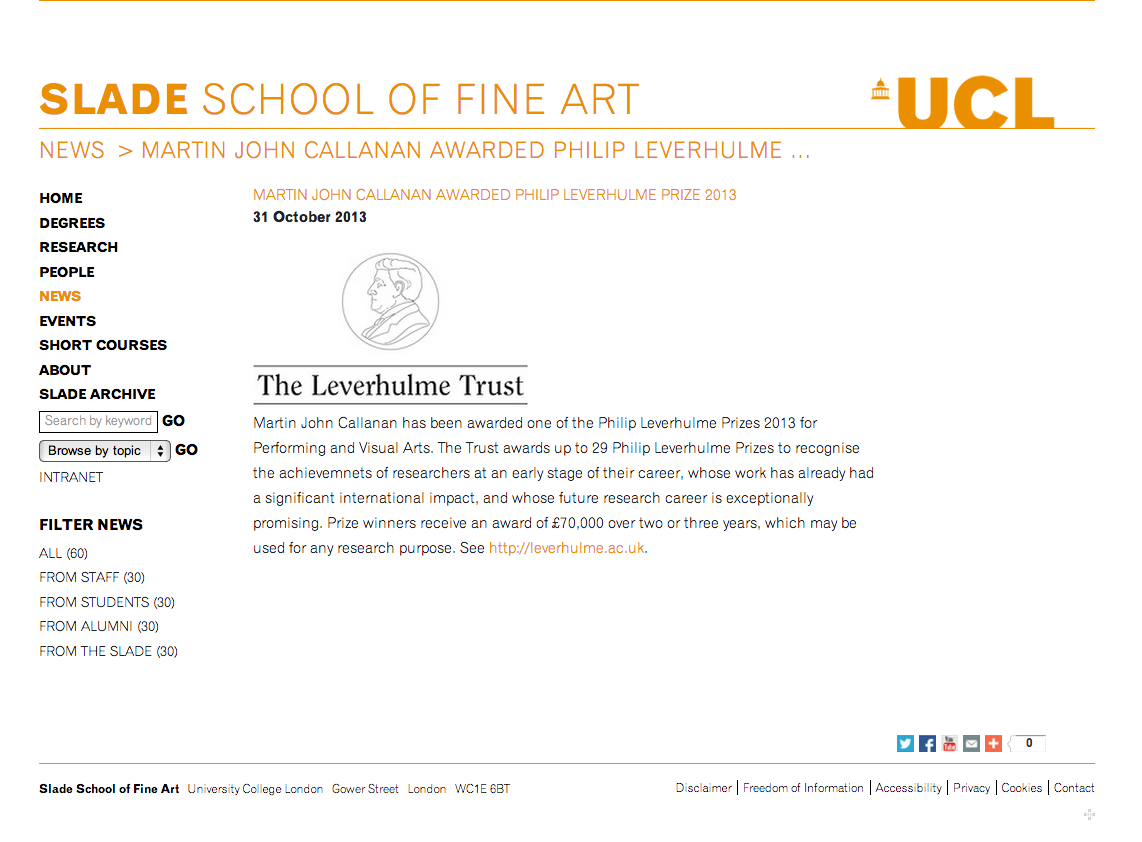 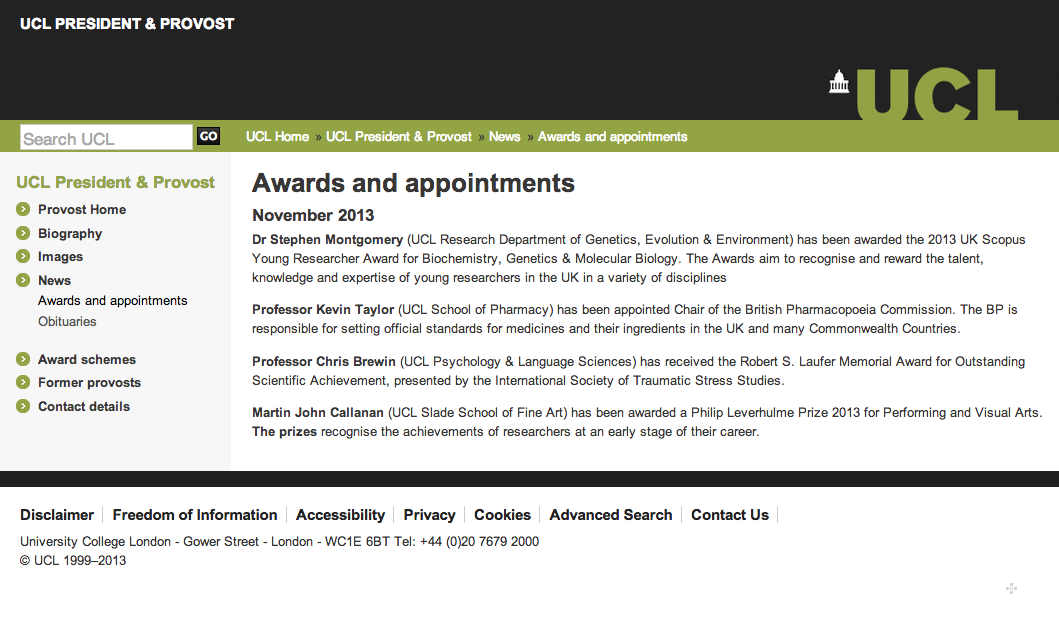