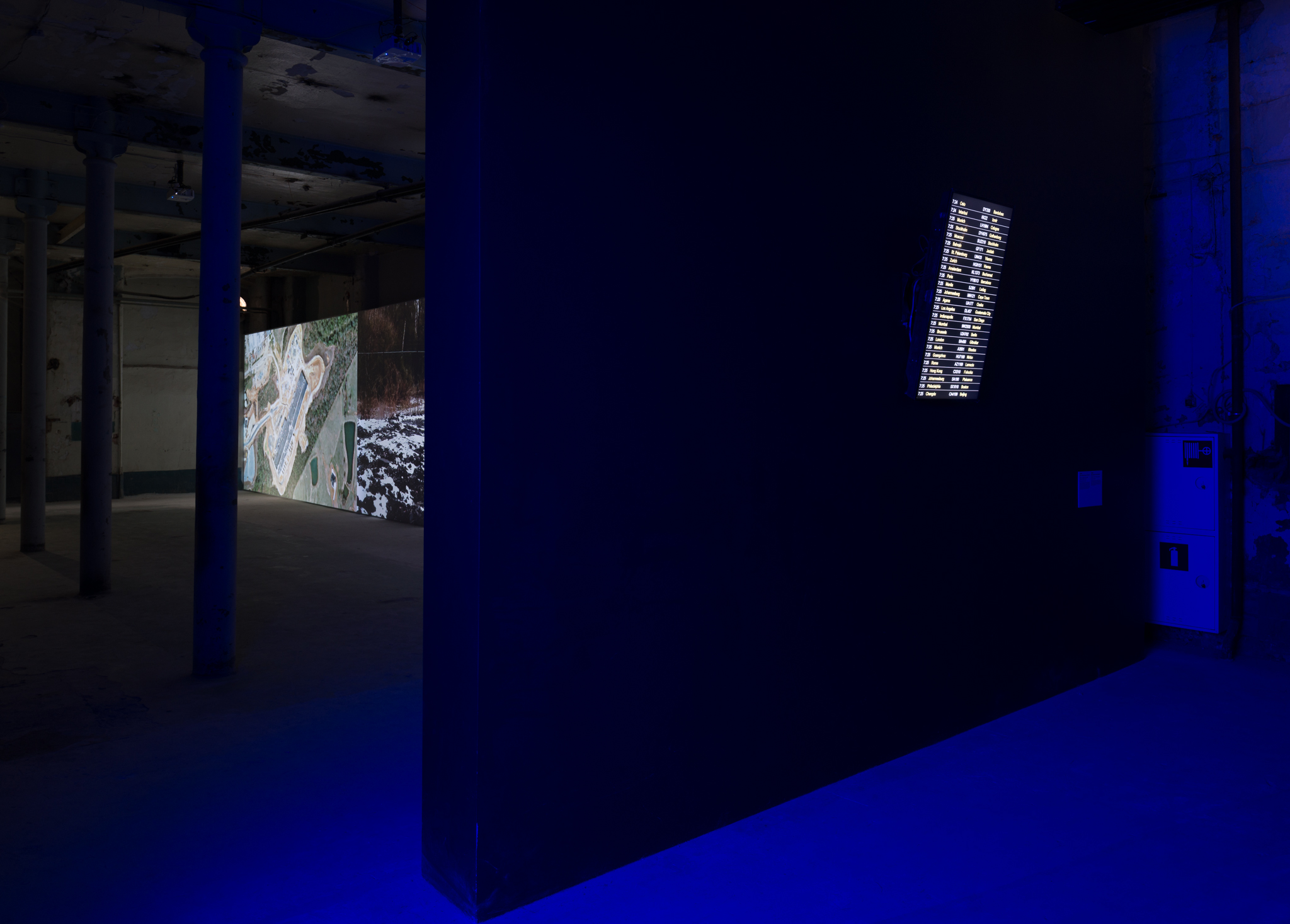 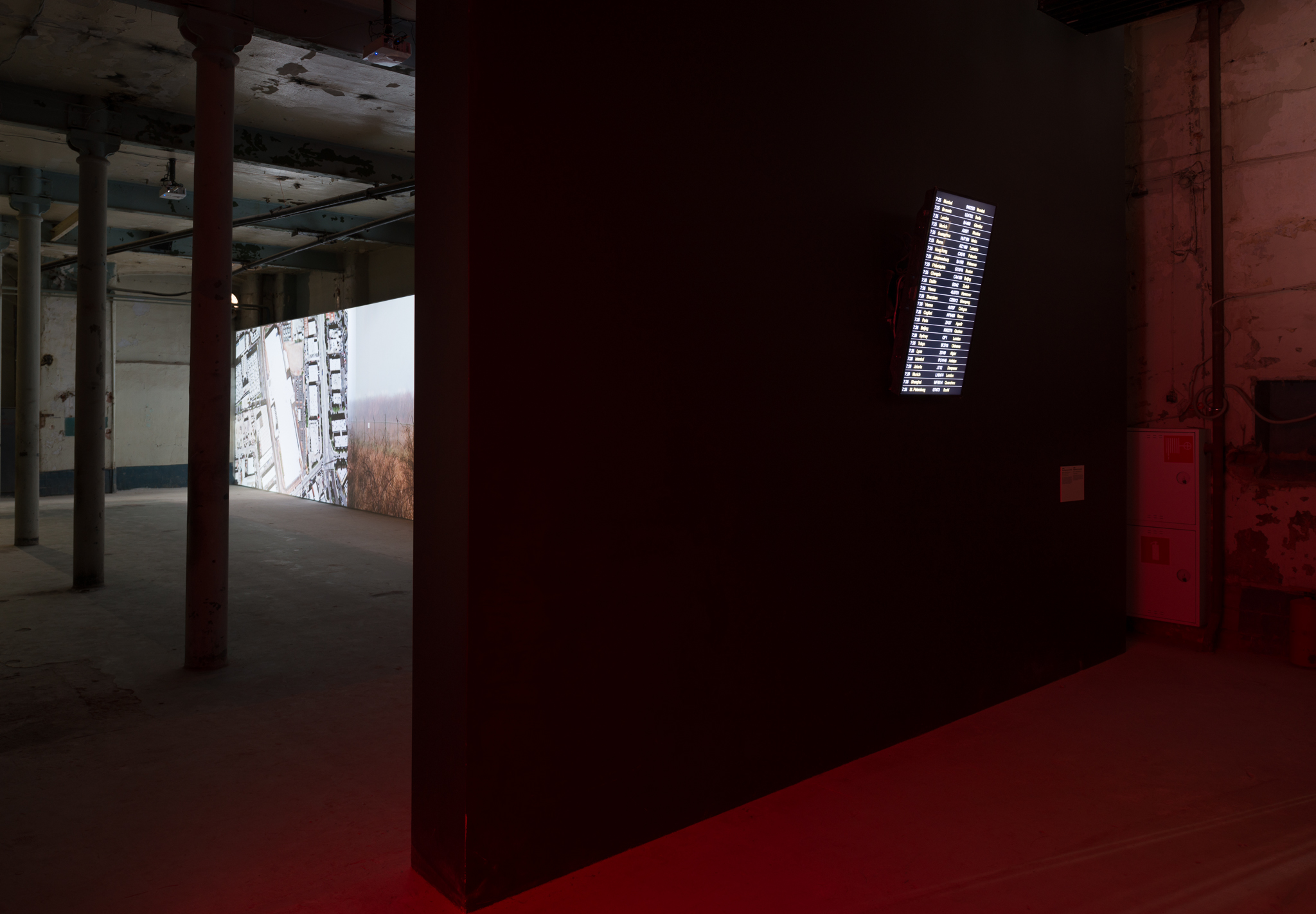 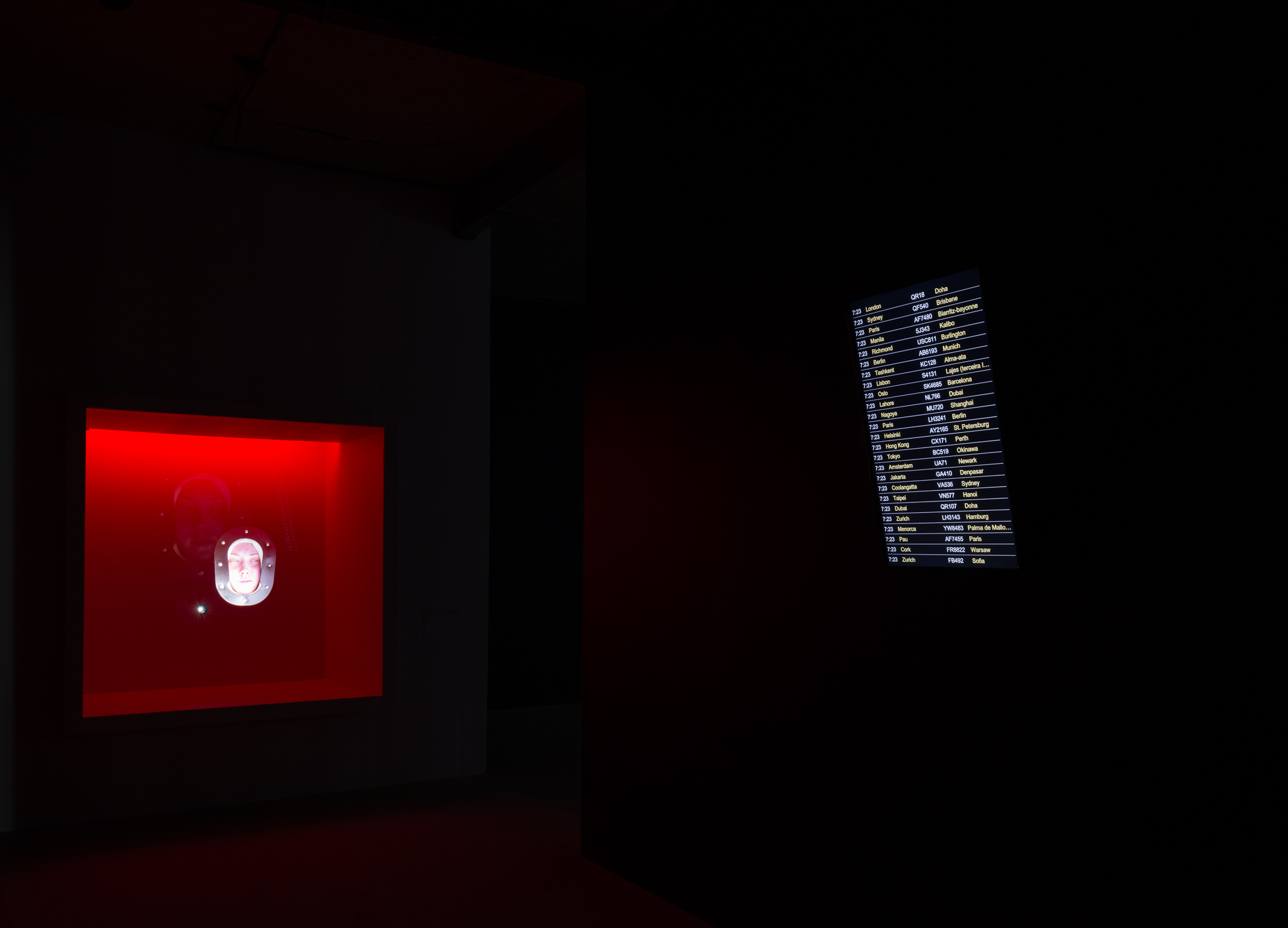 According to the curator, the artists’ touch the most important problem of our time – environmental crisis, blurring the boundaries between “nature” and technology, the interaction of transparency and lack of transparency in the information age. We live in an era of discontinuity. If modernism was trying to get to the bottom – zero of painting, the basic structures of human psychology, and historical laws of economics – that today we do not harbor such illusions. Naturally, now that artists find inspiration in the uncertainty, ambiguity, ciphers and conspiracies, talking about instability and multi-dimensional. ”

The main project of 5th Moscow Biennale of Young Art with the theme Deep inside will be shown from July 1 to August 10 Trekhgornij factory building, one of the oldest textile factories in Moscow. Moscow International Biennale for Young Art held since 2008, its founders and organizers – the Ministry of Culture, Department of Culture of Moscow, National Centre for Contemporary Arts and the Moscow Museum of Modern Art.

The participating artists in the main exhibition “Deep Inside” include:

The fifth Moscow Biennale for Young Art, taking place this summer for six weeks only from July 1-August 10, today announced the participants of the main project “Deep Inside,” curated by Berlin-based independent curator Nadim Samman, who co-organised the fourth Marrakech Biennale in 2012. More recently, Samman was also a curator at the TBA-21 Academy, a branch of the Thyssen-Bornemisza Contemporary foundation in Vienna, and oversaw the Antarctic Pavilion at the 14th Venice Architecture Biennale in 2014.

Taking place in the Trekhgornaya Manufaktura, one of Moscow’s oldest textile mills, the main exhibition will feature 87 works by 93 artists, selected from over 2000 applications, under the curatorial focus of tackling recent issues in ecology and economics. The project will also tackle questions regarding the dangers presented by new technologies and social instability.

“Ours is the time of fissures, of prying apart, of penetration and cavities,” Samman said in a statement. “We are climbing, or falling, ever deeper into a kind of black hole. As we do, it is perhaps to be expected that artists should be fascinated by opacities, by occultations, encryptions and conspiracies—the other side of the event horizon. Also, that they should rhapsodize about instability and polydimensionality. Deep Inside is a view from the chasm,” he explained.

The Moscow Biennale for Young Art was first held in 2008, and grew from the combined efforts of the National Centre for Contemporary Arts (NCCA) and the Moscow Museum of Modern Art (MMOMA) to offer a platform for emerging artists. Now in its fifth iteration, the biennale—commissioned by Ekaterina Kibovskaya—continues its mission to draw attention to a new generation of artists representing recent developments in the global art community. 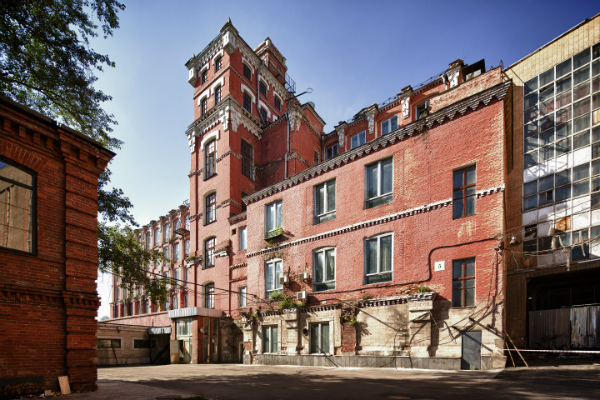