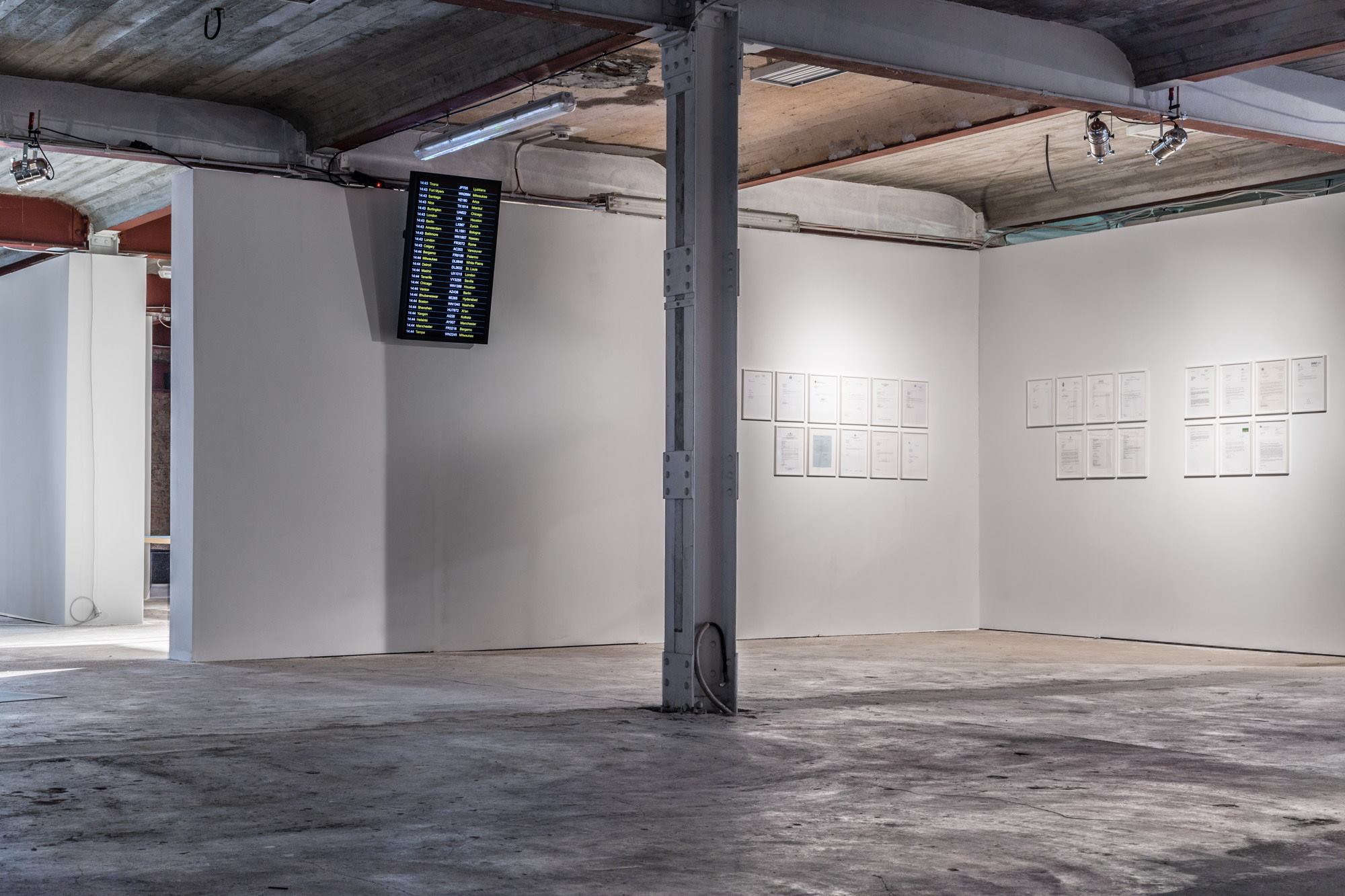 The Berlin Art Prize is pleased to announce the list of nominated artists for the Berlin Art Prize 2016. Chosen from a pool of over 600 Berlin-based applicants through a multi-stage selection process, the nine nominees selected by the jury are:

Of the nine nominated artists selected by the jury (Karen Archey, Kito Nedo, Emeka Ogboh, Ahmet Öğüt and Susanne Winterling) and presented in the exhibition and catalog, three will be selected as winners of the Berlin Art Prize. The three winning artists will be awarded a trophy created for the occasion by Berlin-based artist Tomás Saraceno, prize money and a four-week residency in Georgia.

The exhibition opening on November 11, 2016 will be followed by a special program of events, performances and lectures during the exhibition. All nine positions will also be documented in a publication which will be released on the occasion of the opening. The winners will be announced live for the first time at the awards ceremony at Kühlhaus Berlin on the evening of December 10, 2016 followed by an after party.

The exhibition will be open November 12 – December 10, Tuesday through Saturday, 1 – 6pm.