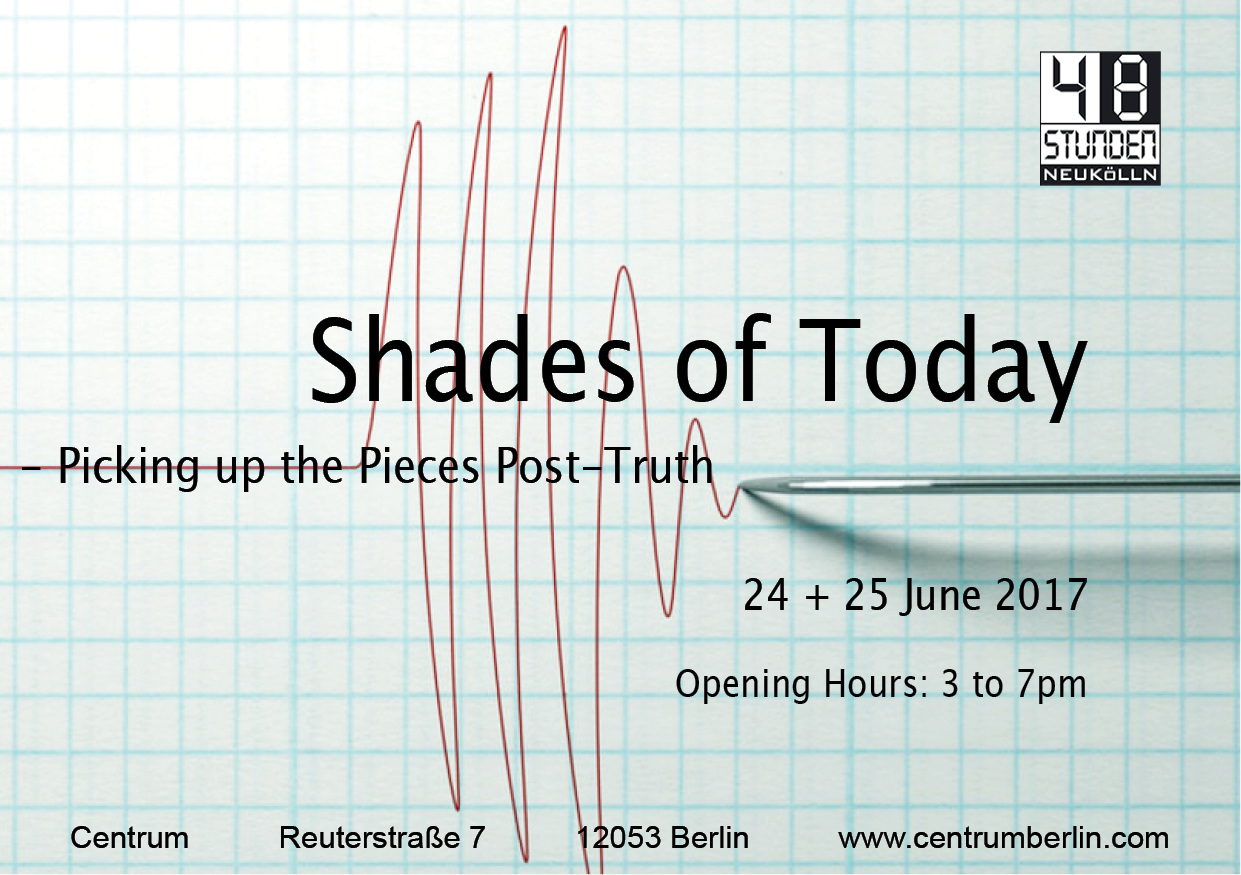 The concept of distorted representations and perceptions of reality may date as far back as Plato’s allegory of the cave. However, in light of Brexit and Trump’s election, the manipulation of information seems to have reached new heights (Oxford Dictionaries dubbed â€˜post-truthâ€™ as 2016â€™s word of the year). Amidst the confusion between true facts and fake news, heightened by 24-hour news cycles, social media and a populist rhetoric, artists play a pivotal role in warning and reminding of reality’s different shades and how they can be exploited by those in power. For Shades of Today: Picking up the Pieces Post-Truth, Centrum have invited ten artists to shed light on this issue through a series of sound, scent, text-based,Â and video installations, and a suite of events. 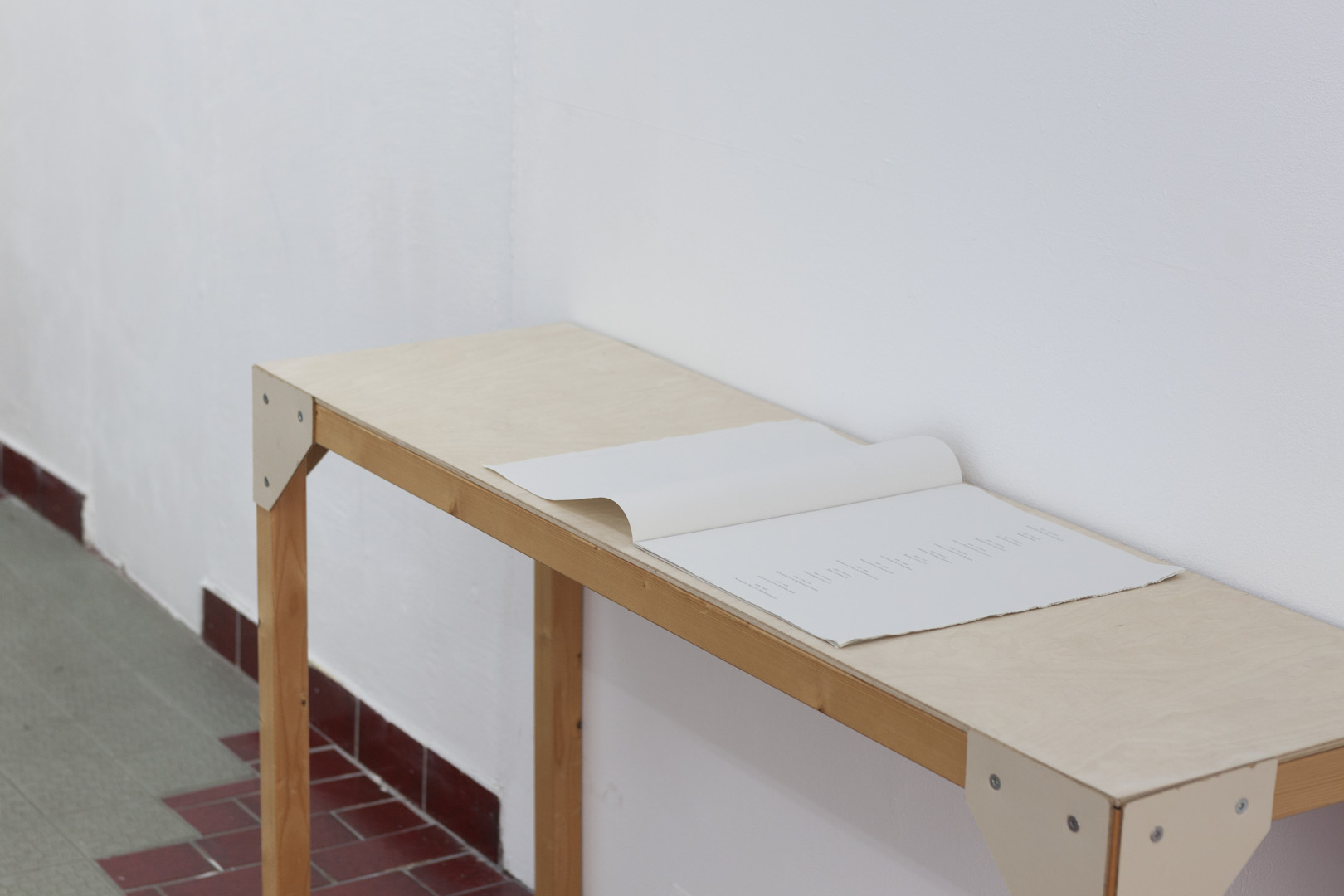 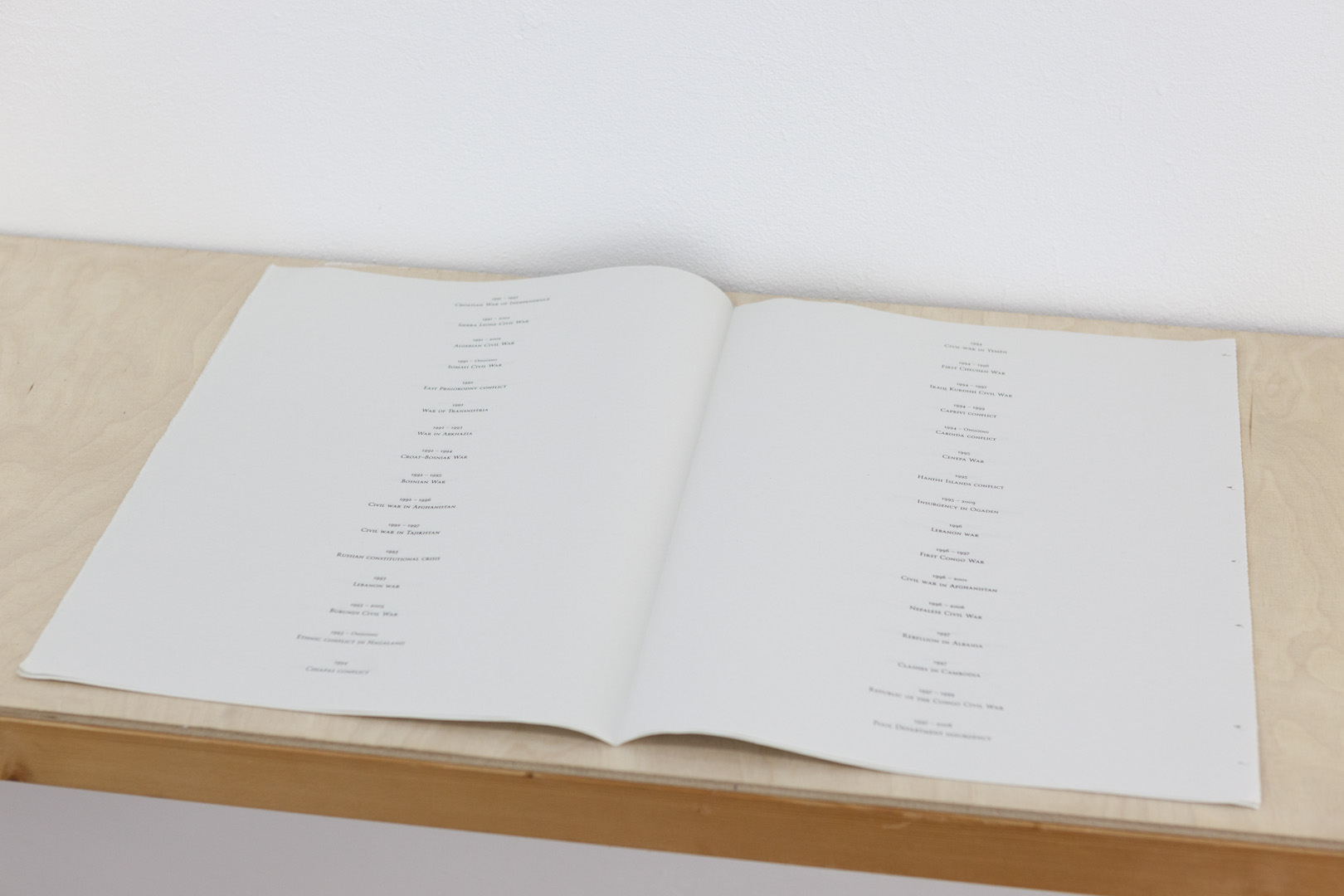 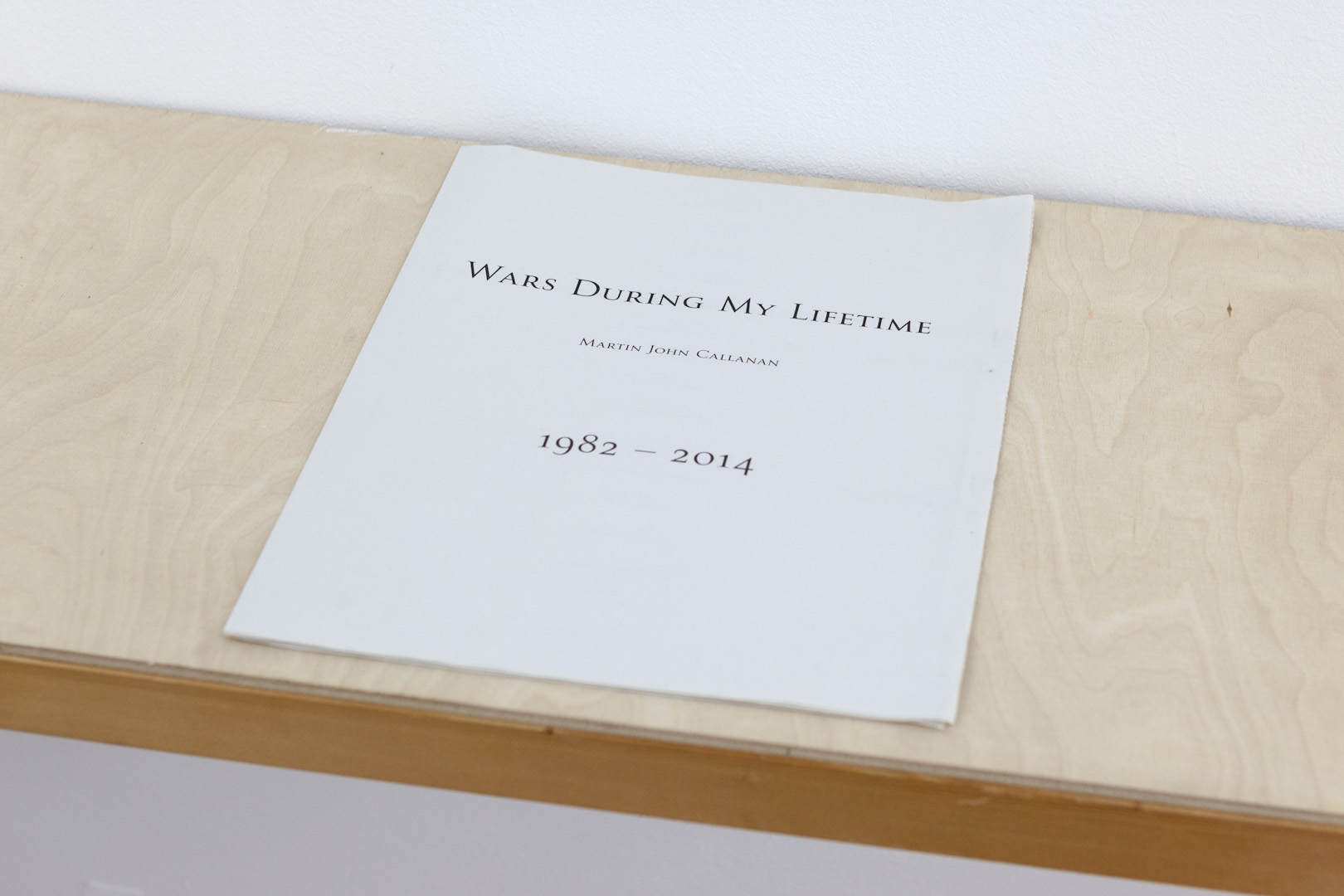 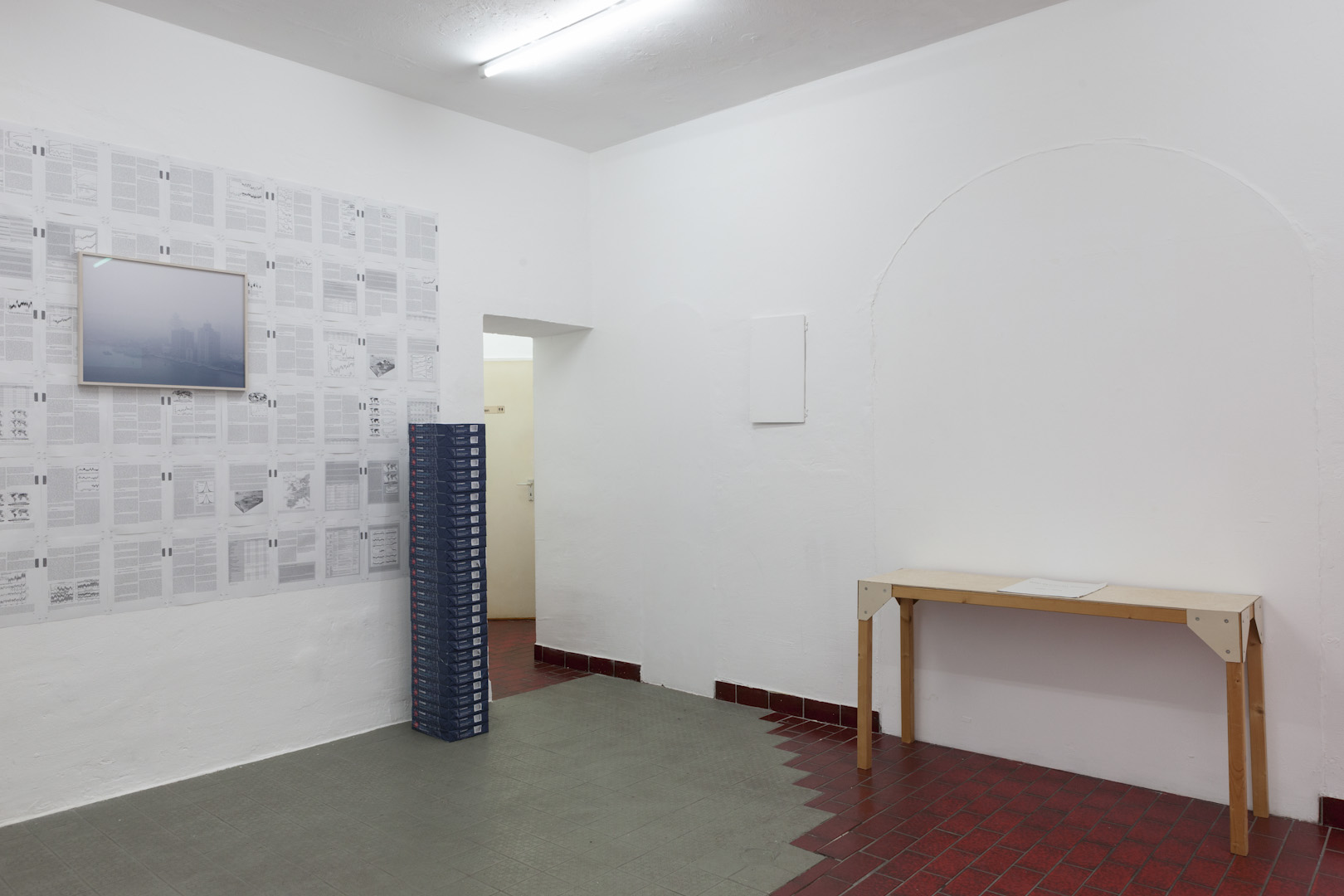 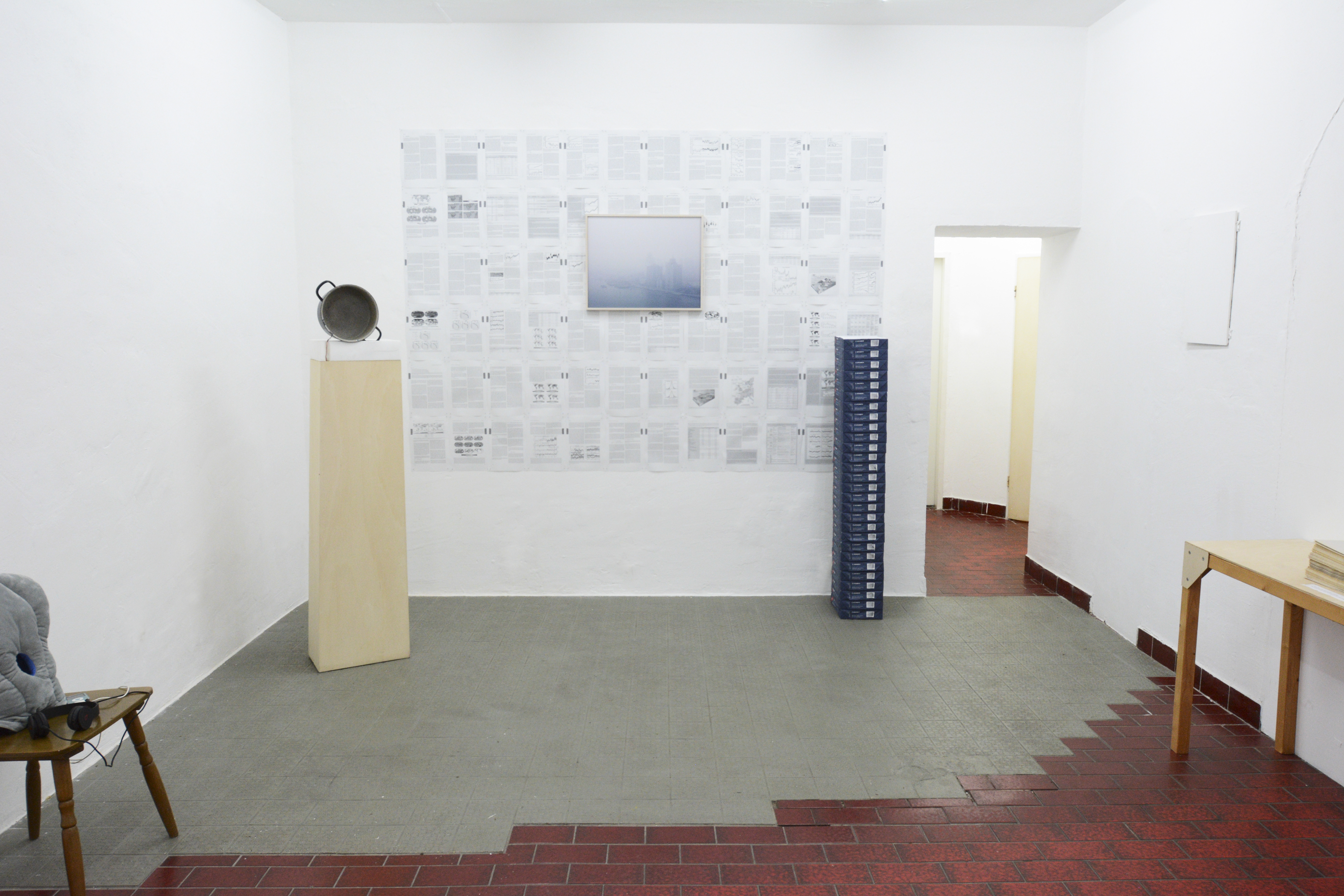 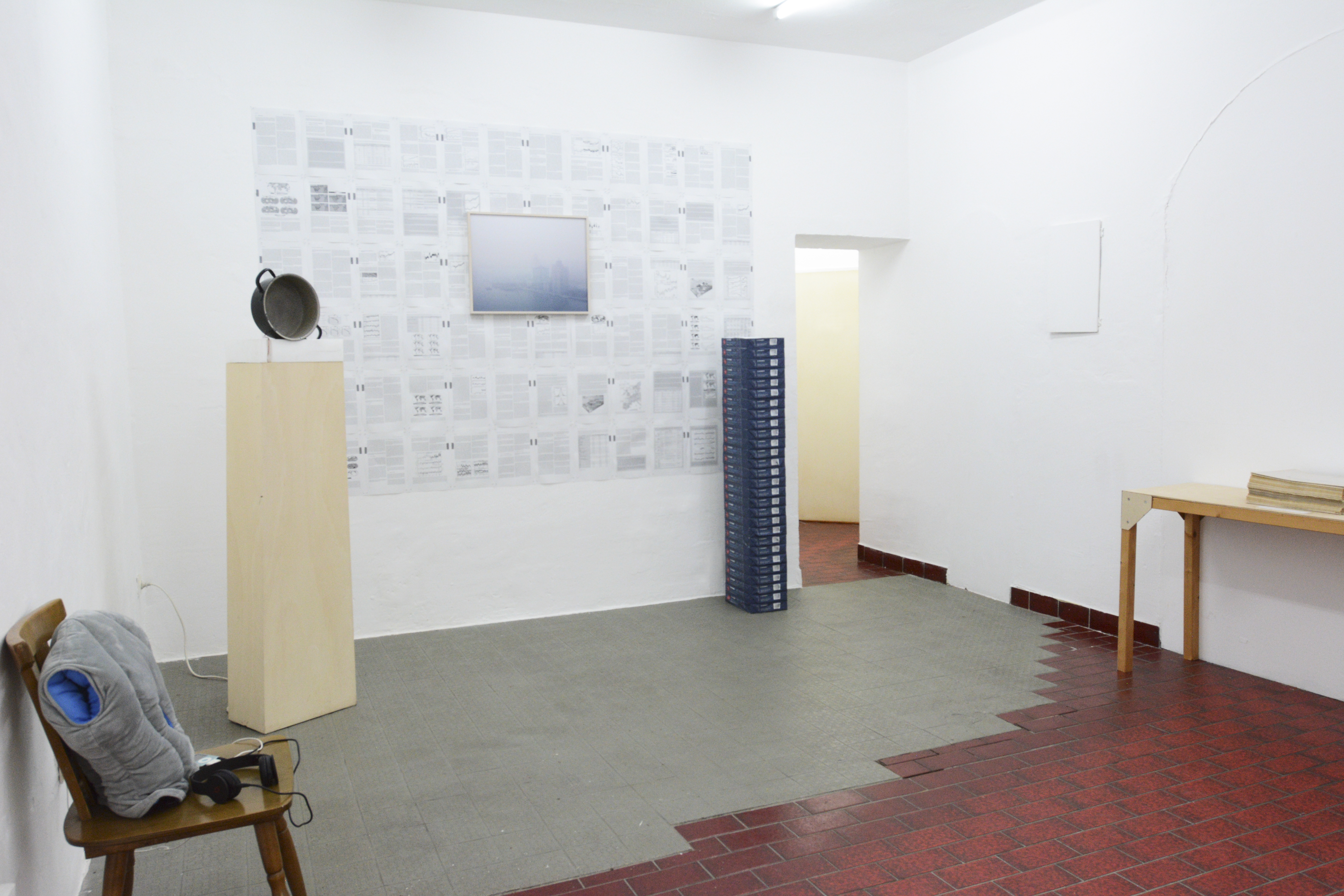 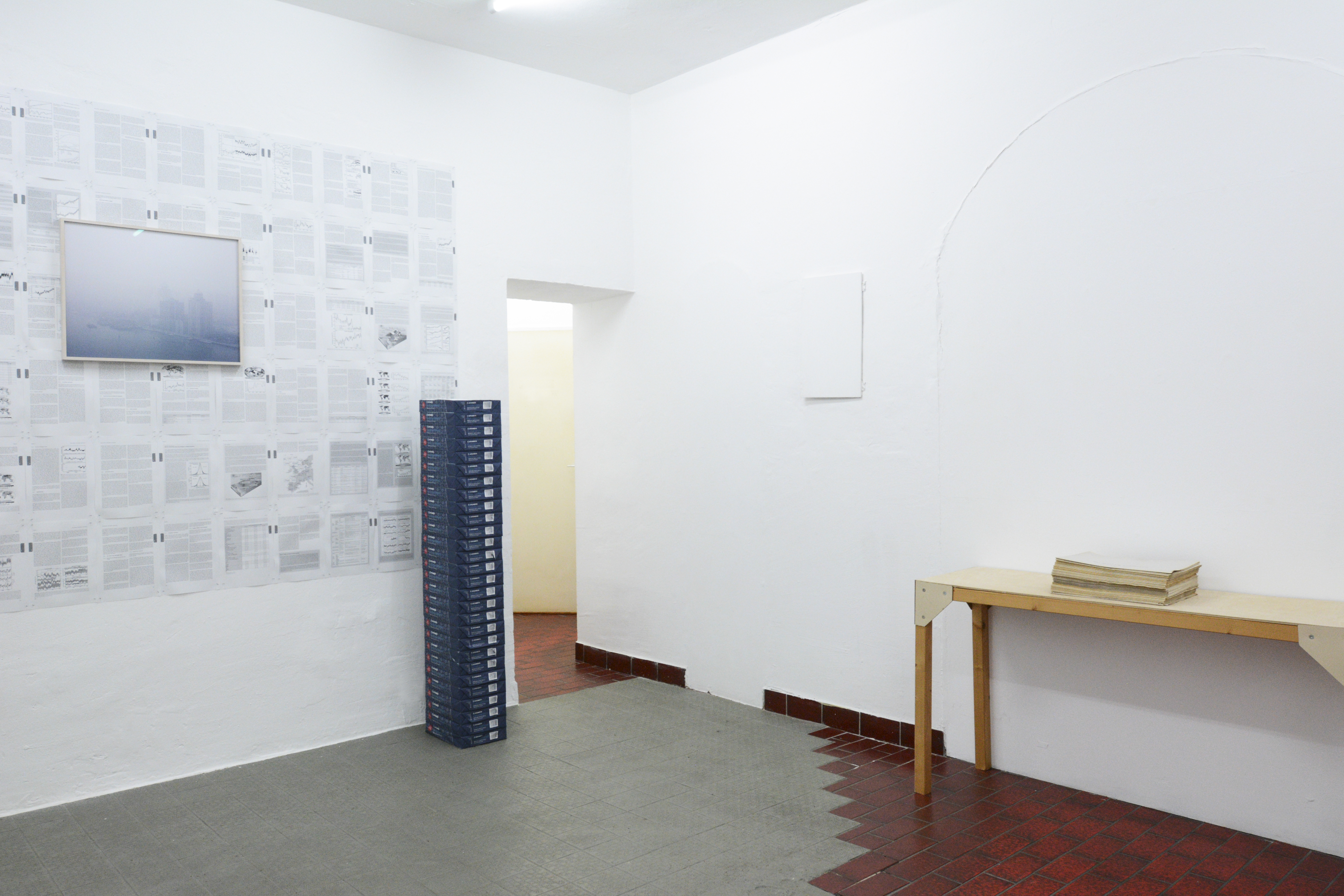 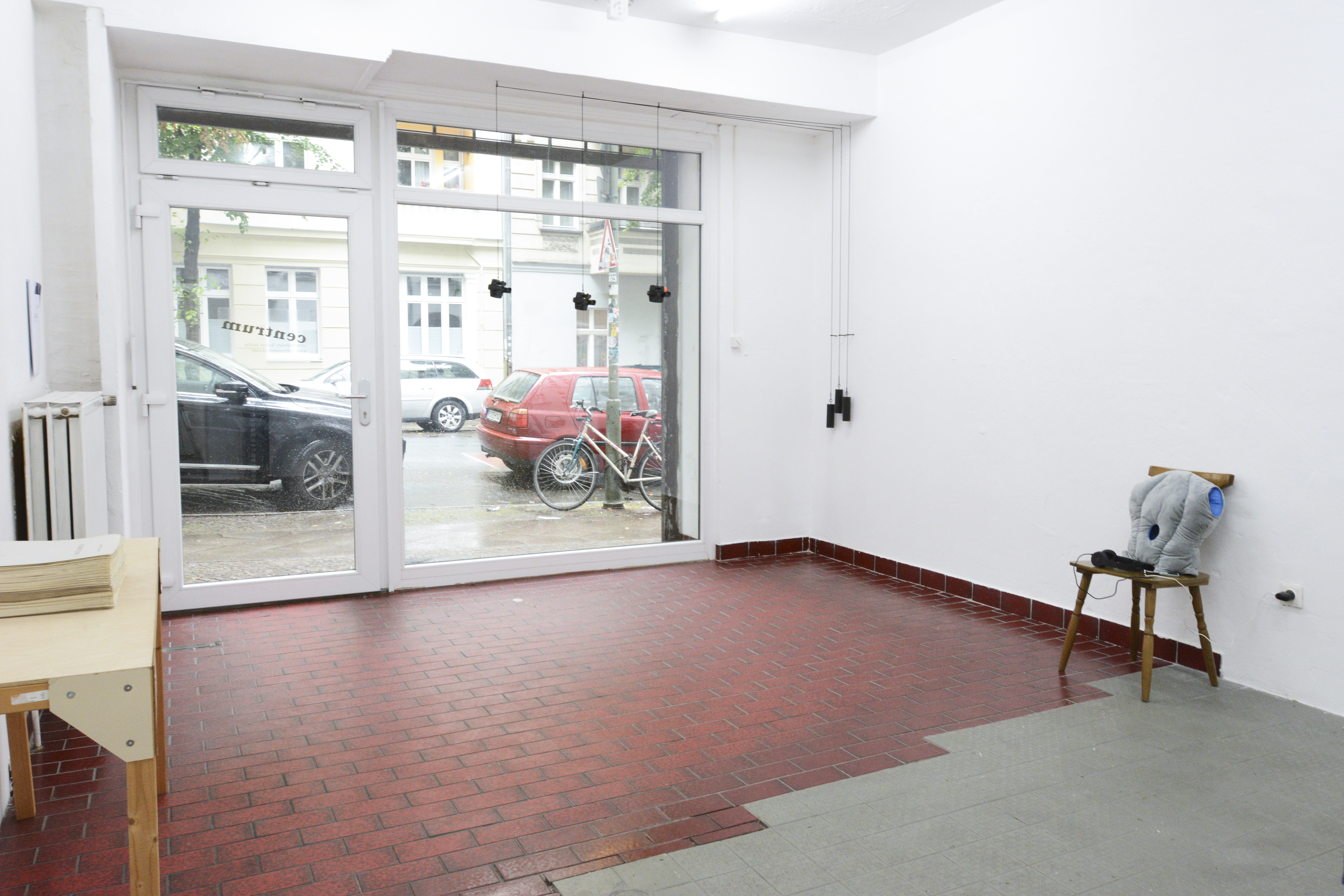 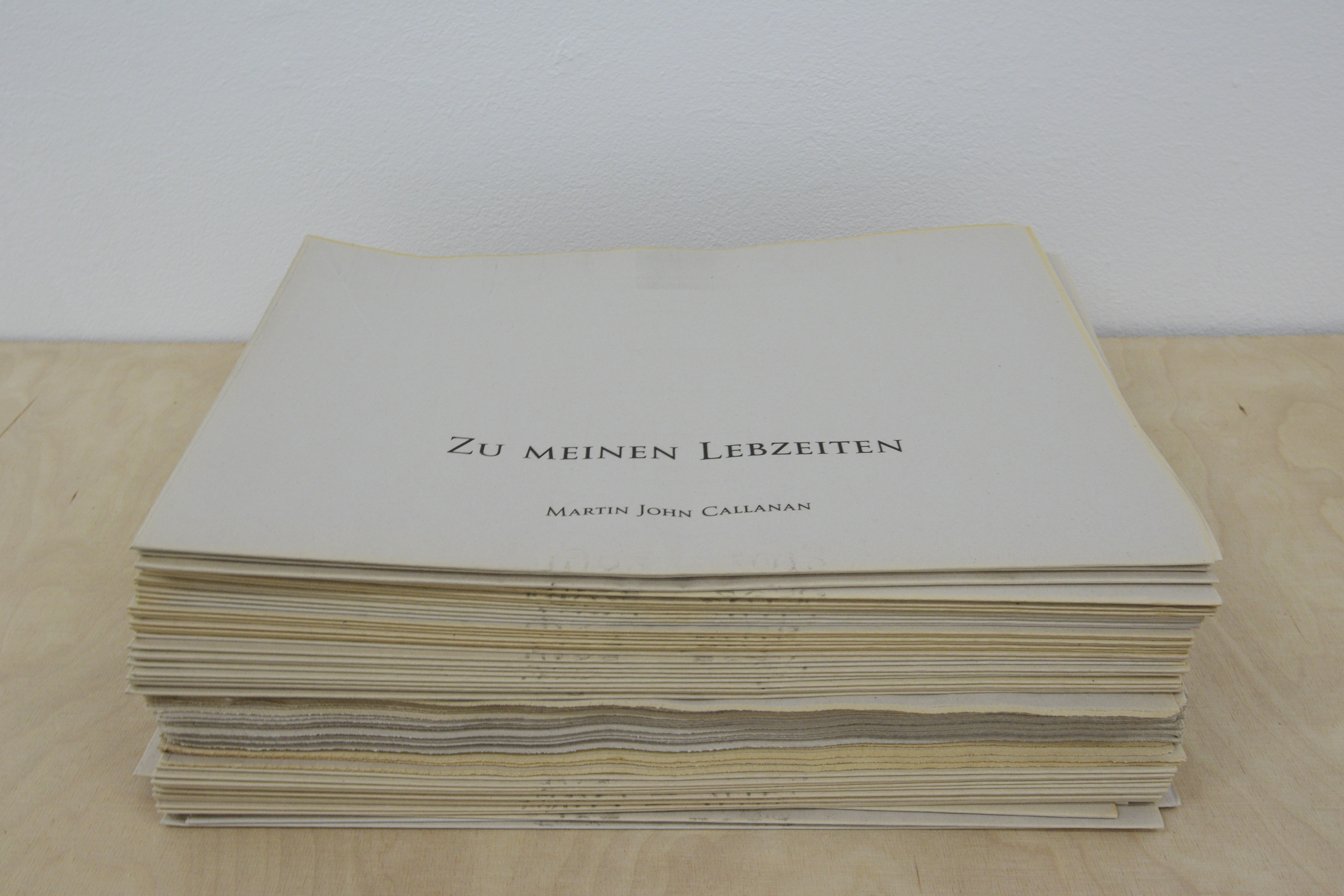 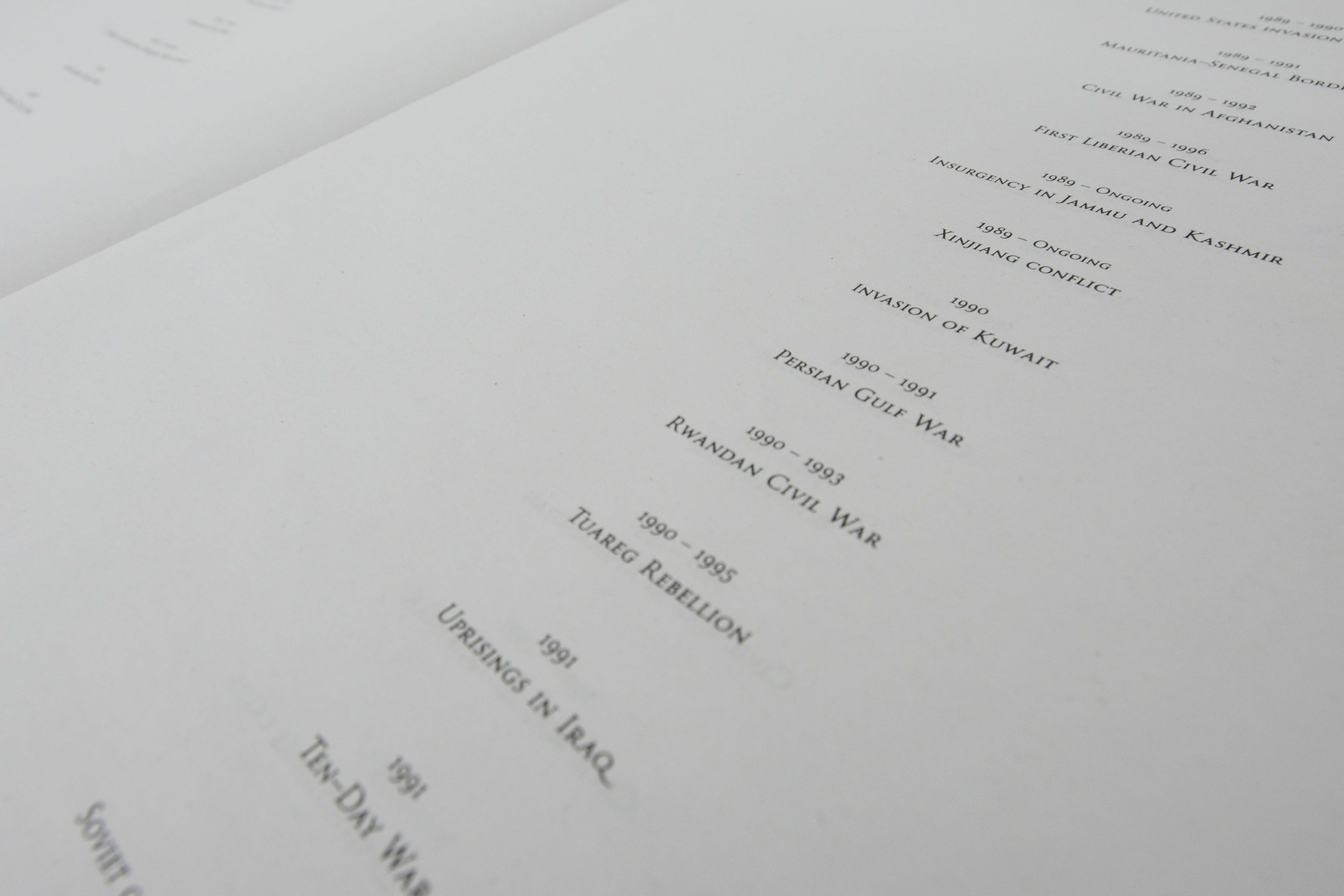 The group exhibitionÂ Shades of Today: Picking up the Pieces Post-TruthÂ will open on the 30th of June with a performance by Kirstin Burckhardt:Â Grow a Body (2017)Â centresÂ around a rhythmic, pulsating reading of a text which poses the question: When is your body complete? This question is echoed in the feeling of some people who disidentify so strongly with a ligament that they self-amputate (‘Body Integrity Identity Disorder’). In the performance, this feeling is carefully embedded within the sensation of completely dissociating from your body when in a traumatic situation, raising questions about subjective and alternative truths, the relationship between alienation and violence, and the prevalence of emotion over reason â€“ questionsÂ considered to be at the core of our post-truth era.Â Included in the exhibition will beÂ Archaeology of a Smell (2008), a scent installation by Erkan Ã–znur which usesÂ â€˜Wofaseptâ€™, a cleaning liquid produced by a former GDR company which until today was primarily used in the former East. The persistent smell makes the cityâ€™s former division apparent today. As an alternative to the iconic Berlin wall Archaeology of a Smell offers a symbol for the reality of the slow, on-going process of reunification.Â Martin John Callanan’s Wars During My Lifetime (1982-2013) is a newspaper that lists all of the wars fought during the artist’s lifetime (up until 2013). Listed without comment, the newspaper acts as a potent reminder of media bias and sensationalisation. With her sound sculpture Ram-tam-tam! Rat-a-tat-tat! (2014), Emma Waltraud Howes utilises a resonating cast iron pot as a symbol of resistance, both acknowledging historical protests by recalling the â€˜Cacerolazoâ€™, a cacophony of banging pots and pans, whileÂ humorously evoking the feeling of help- and speechlessness in the face of recent political developments and the impossibility and lack of rational debate. In a similarly ironicÂ gesture Benedikt Partenheimer’sÂ Business As Usual (2016) draws attention to one of the most debated yet controversial topics in politics: pollution and climate change. Printouts of the Intergovernmental Panel on Climate Change line the wall and act as backdrop to a dramatic photograph of an urban landscape concealed by smog. Covering the factual information onÂ climate change, the picture itself fails to serve asÂ photographic evidence with the pollution having rendered the photograph illegible. As part of the exhibitionÂ Jae Kyung Kim will show a set of three stereoscopes showing pictures of houses blurred on Google Street ViewÂ related to her projectÂ 2+2=5 (2016)Â in which the artist explores questions of privacy, transparency, visibility and social control, andÂ also speculates about the effect the blurred images have on our collective imagination, emphasising that itÂ reliesÂ on what we think we know and what we imagine we see.

To support and expand on the exhibition in Centrumâ€™s physical space, our TumblrÂ is a virtual space to further develop and explore notions of post-truth and for six weeks we will post starting points for further research here. The material will be grouped into themes and will show how people, including artists and thinkers, are experiencing the world right now and communicating their most pressing concerns. The themes will include the subjectivity inherent Information Systems, Alternative Realities,Â Protest, SensoryÂ Experience, and acute insights into How we Live Now.