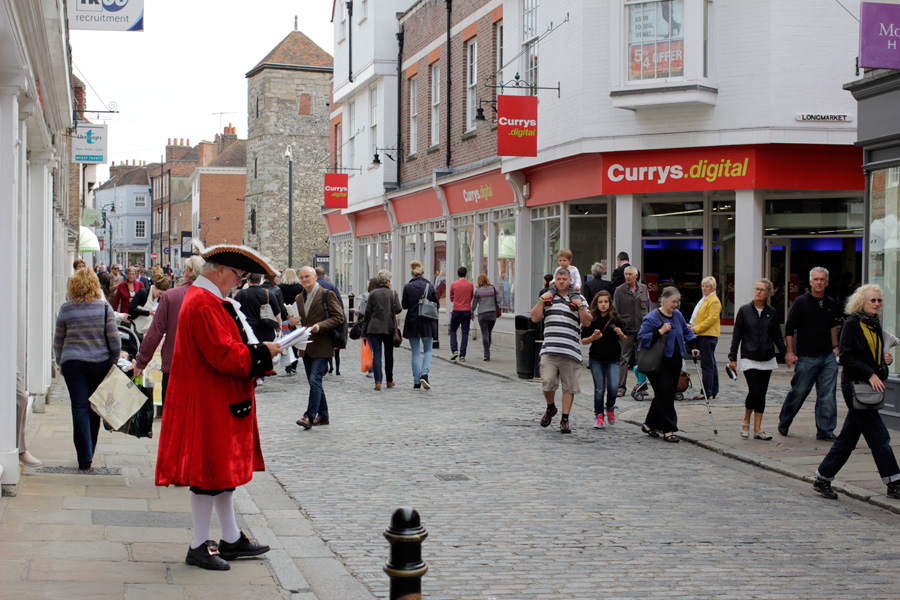 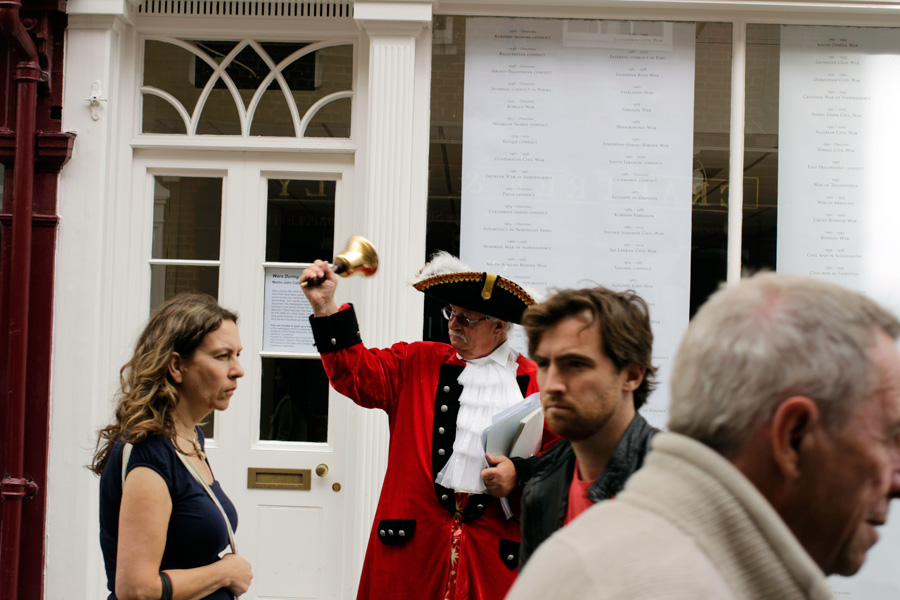 In a time when war is still being waged around the world a Peace Pavement in our Cathedral City of Canterbury strikes a note of hope. It is now twenty years since the European Peace Pavement was installed in Dane John Gardens and it continues to be a contemporary cultural focus for international visitors to Canterbury. To mark this anniversary it has been refurbished and will be re-launched on International Peace Day 21 September with a new artistâ€™s commission by Martin John Callanan and related events.

A performance of Callananâ€™s Wars During my Lifetime will occur at sites throughout the city on Saturday 21, starting in the Peace Pavement at 11am.

An installation at 24 Burgate from 21st September to 6th October will further extend â€˜Wars During my Lifetimeâ€™. It will be accompanied by a free newspaper publication, which will be distributed on the day and during the installation at various city sites including: Waterstones, Dane John Gardens Kiosk, the Cathedral Shop, Saffron Cafe, La Trappiste, Cafe St Pierre, Rymans, Browns Coffee House, Tesco, University Creative Arts, University of Kent, Christ Church University, Royal Museum and Art Gallery, Electronic and digital systems generate completely new forms of migration. In the creative arts, new phenomena related to migration and the synergies of disparate systems are emerging. Artistic products evolve from traditional forms into hybrid digital forms. Analog products are being digitized; data spaces are trans-located from one data storage system to another; existing sounds, images, and texts are remixed and fused into new datasets.

The book is based on international conference and exhibition Migrating Reality which took place on April 4-5, 2008 in Galerie der KÃ¼nste, Berlin, Germany, and on material submitted to the online magazine balsas.cc. As with the conference, the exhibition, and the on-line projects, the book is an overview of the migration topic from various perspectives, not excluding the use of a variety of languages. For example, we offer the reader an interview with Å½ilvinas Lilas â€œBastymasis man bÅ«tÅ³ daug priimtinesnis Å¾odisâ€ conducted by Vytautas MichelkeviÄius in Lithuanian and the text â€œKulturtransfer in der FrÃ¼hen Neuzeit â€“ eine andere RealitÃ¤t der Migrationâ€ by Philipp Zitzlsperger â€“ an essay on migration from a historians perspective. The ideas presented textually in the book shift back and forth from essays and articles to projects and back to essays. The territories shift from social space to virtual space and eventually land us back in a realm of physical, political, economical, and historical reality.