News is not an absolute. Though we talk about world news, what is news to one person is to necessarily news to another. News is a report of an event of specific interest to a particular audience. So it is that online news services such asÂ Google NewsÂ orÂ Yahoo NewsÂ offer means to tailor the worldâ€™s news streams to your particular interests. Sign up to the BBC news app, and it will shape the news to your location. Publishers deliver, but it is readers and viewers to ultimately construct the news around what interest them, around their world.

Nevertheless the idea remains of an absolute world of news. Itâ€™s more a concept for an artist than a journalist, and I have been fascinated byÂ Martin John Callananâ€˜s online installation,Â I Wanted to See All of the News From Today. Created for an exhibition held earlier this year by the Slade Centre for Electronic Media in Fine Art, it persists online. What he has done is generated feeds for all (?) of the worldâ€™s newspaper websites where they make their front pages available on a daily basis. This he then ingeniously publishes on a single webpage, allowing you to scroll through hundreds of newspaper pages from every land and language imaginable â€“ and with every concern under the sun. And as a new page is published, so the website changes. The screengrab above is for a small part of the news pages for 30 August 2013, a heady day for news indeed. 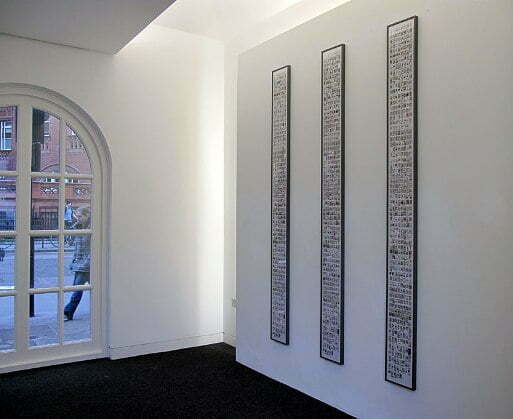 Callananâ€™s artwork makes one ponder the nature of news and community. It shows how we all thirst after news, but how different our concerns are. It shows how news separates us, how different we all are, even if the same kinds of story persist wherever we are (celebrities, murder, scandal, sport, animals). it is the worldâ€™s news, but also no oneâ€™s news in this form. 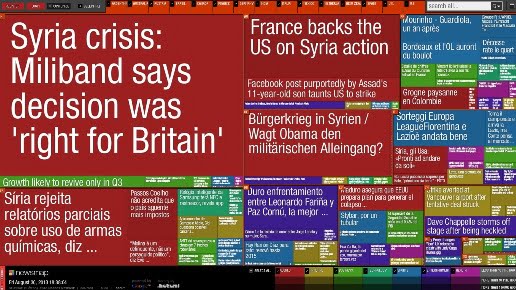 There have been other attempts to pull together the worldâ€™s news in one place, for journalistic rather than artistic reasons. Mostly based around maps and Google News feeds, these efforts have come and gone. The standout effort, which is superb as a news source quite as much as an ingenious piece of programming, is design engineerÂ Marcos Weskampâ€˜s siteÂ Newsmap.

Newsmap visualises data from the Google News aggregator on a continual basis, displaying the worldâ€™s news with headlines taken from news websites (which link to those sites) displayed according to priority, territory, theme and time. So one can see all the worldâ€™s news, algorithmnically ordered according to its significance in relation to other news stories. The newsmap can be tailored to different countries or groups of countries, and is classifiable by themes such as Business, Technology and Sport, which are colour-coded for easy reference. The colour then comes in different shades according to how recent the news is. It is a brilliant realisation of a solution to the information problem Weskamp identifiesÂ on his personal site:

I find that Newsmap is not just an inspired attempt at making the information overload manageable; it makes knowing more about the world desirable. WhileÂ I Wanted to See All of the News From TodayÂ shows how divided we are all, and how mutual understanding is a fantasy, Newsmap demonstrates that our news is anyoneâ€™s news. The one cannot contain the worldâ€™s news on a screen and can only let us scroll endlessly through page after page. The other distills, condenses, classifies and makes clear. It is news for the world.

Newsmap has been running since 2004, and Weskampâ€™s last blog entry about the site was in 2010. I do hope it will continue to be supported. Itâ€™s one of those key sites that tells you what the Internet is for, and how it has changed us â€“ for the better. 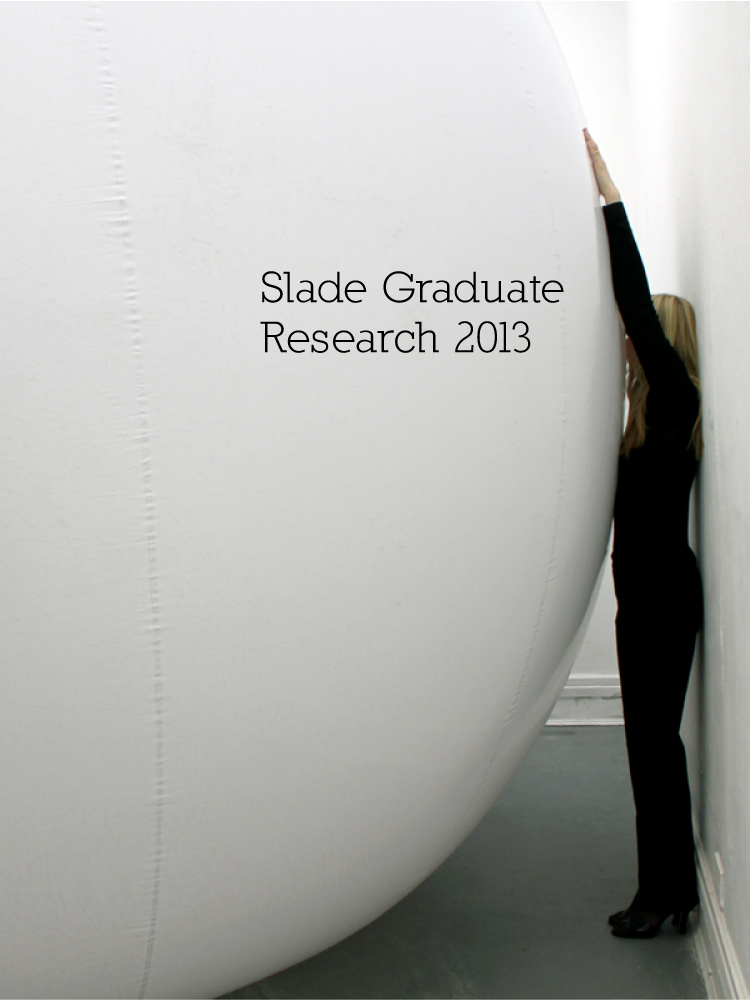 How are artists translating or materialising digital works for gallery and physical situations? Professor Collins shows a snapshot of works coming out of the Slade and the Slade Centre for Electronic Media in Fine Art (SCEMFA) over the past decade that explore the material of the digital. This lecture explores a range of groundbreaking perspectives and manifestations.

Other works sit more comfortably within fine art practice. A simple idea with high impact is Wars During my Lifetime by Martin John Callanan, which lists on newsprint all the wars that have taken place during his lifetime. There are 189 of them and he is only 30 years old. 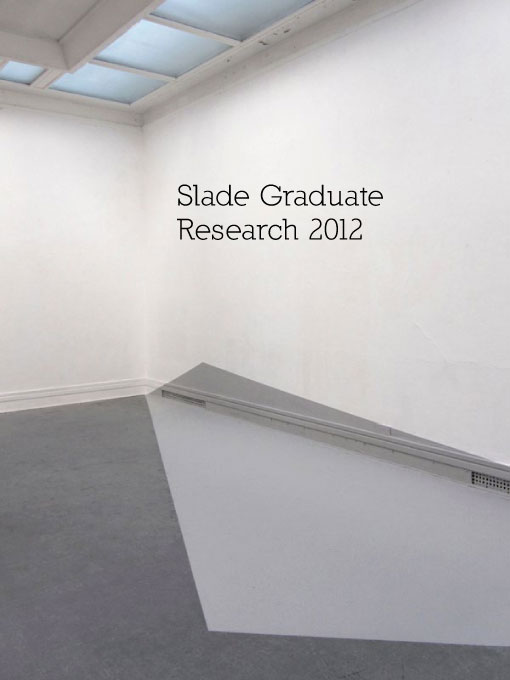