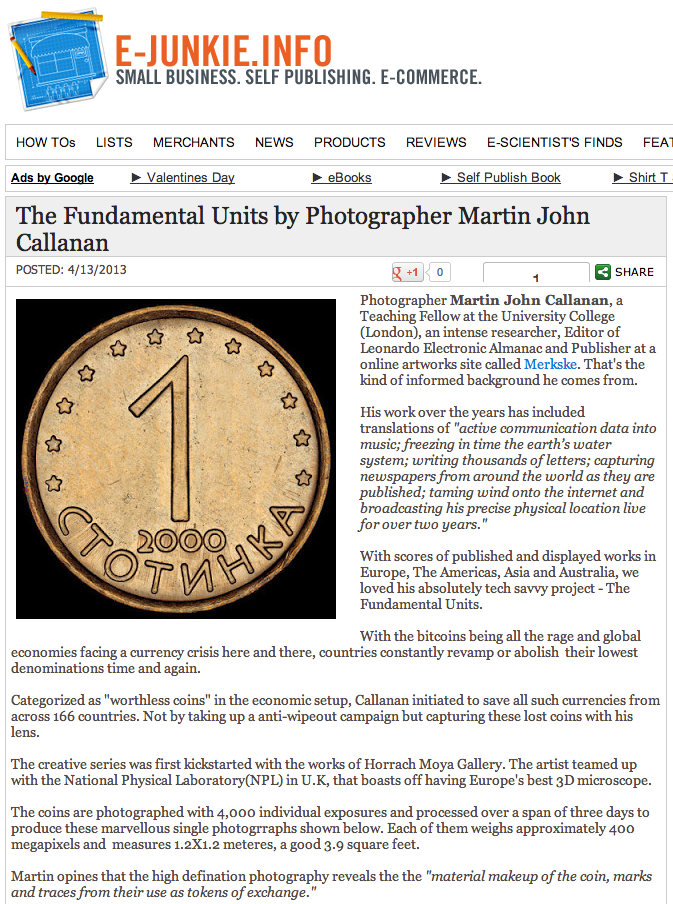 His work over the years has included translations of “active communication data into music; freezing in time the earth’s water system; writing thousands of letters; capturing newspapers from around the world as they are published; taming wind onto the internet and broadcasting his precise physical location live for over two years.” 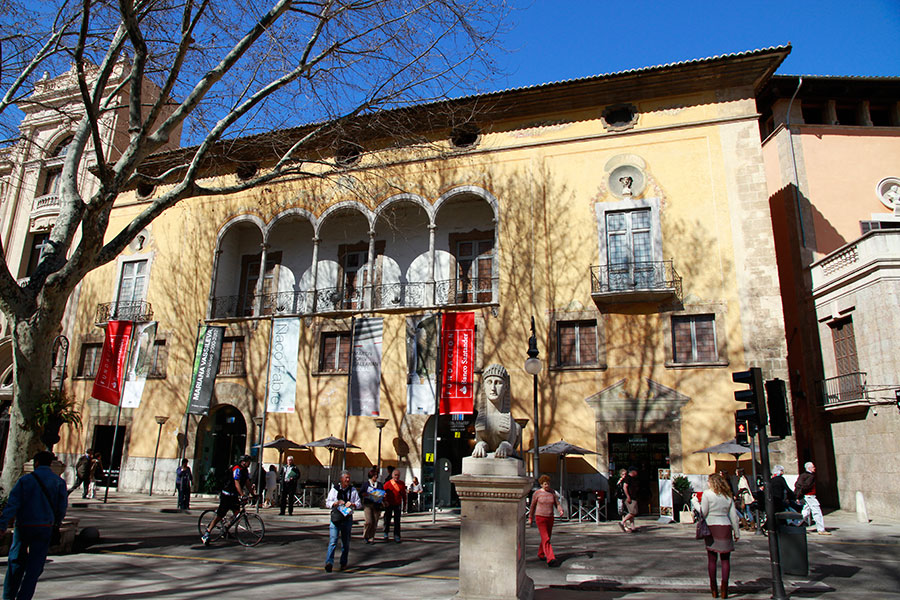 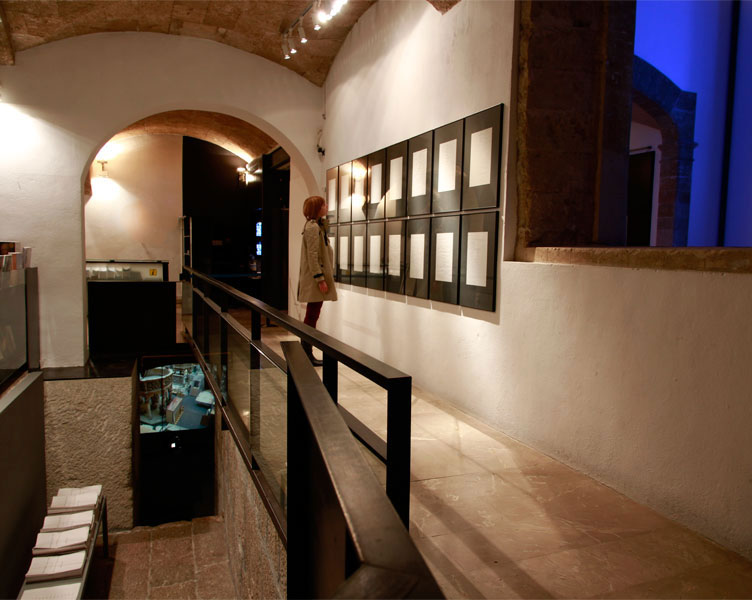 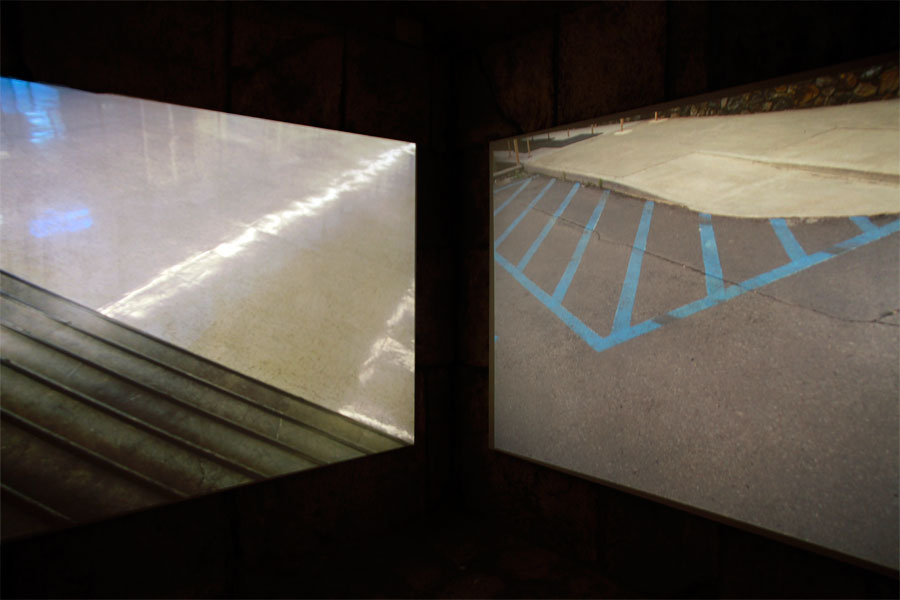 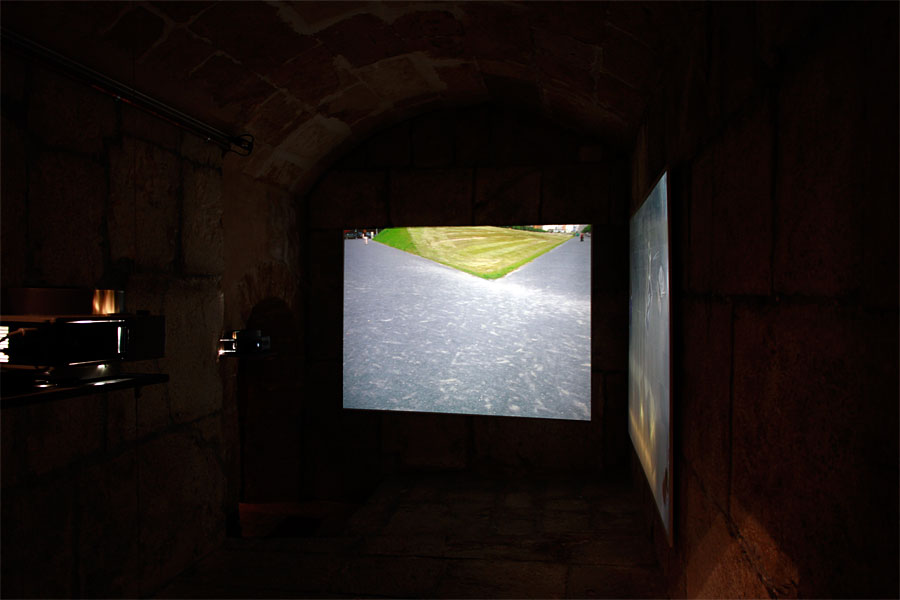 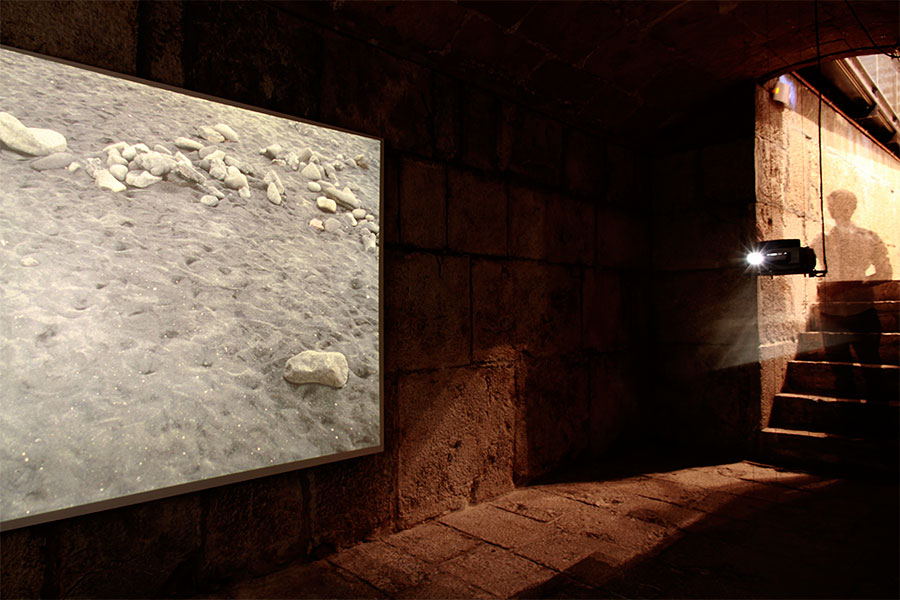 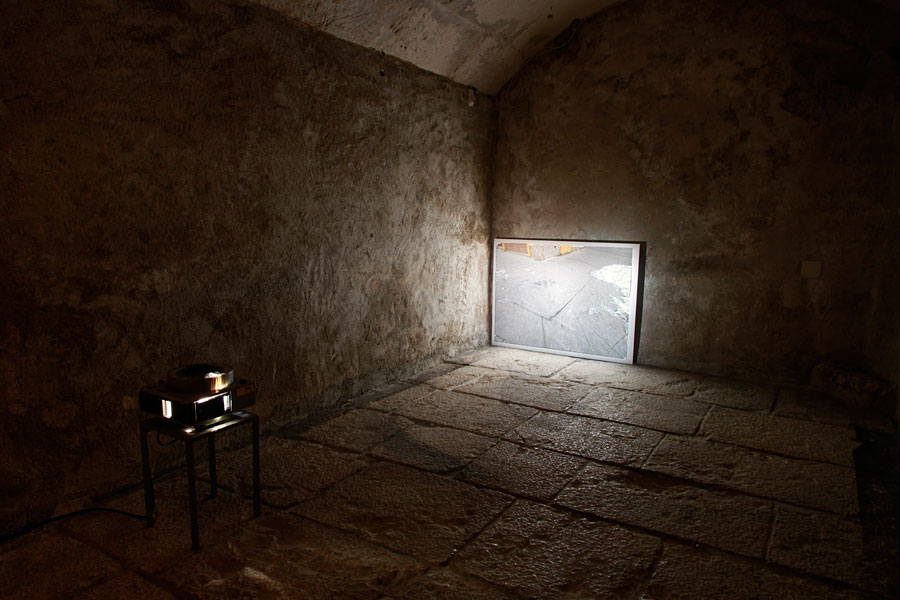 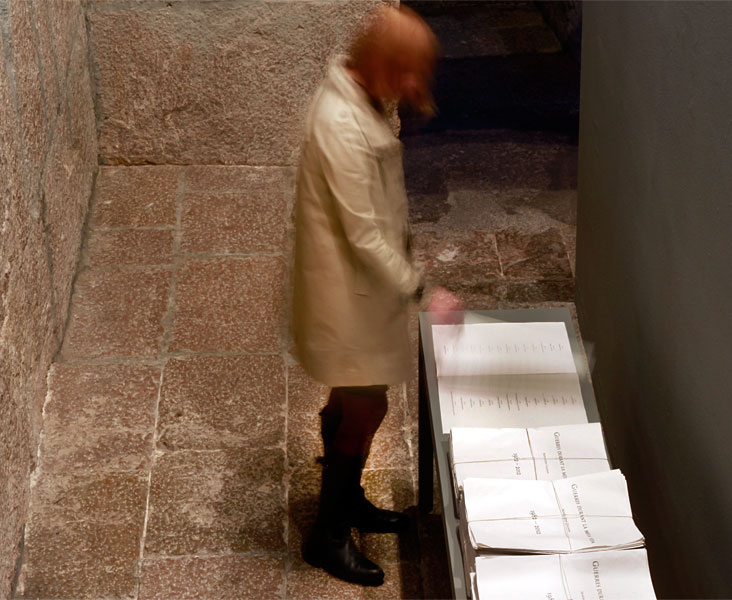 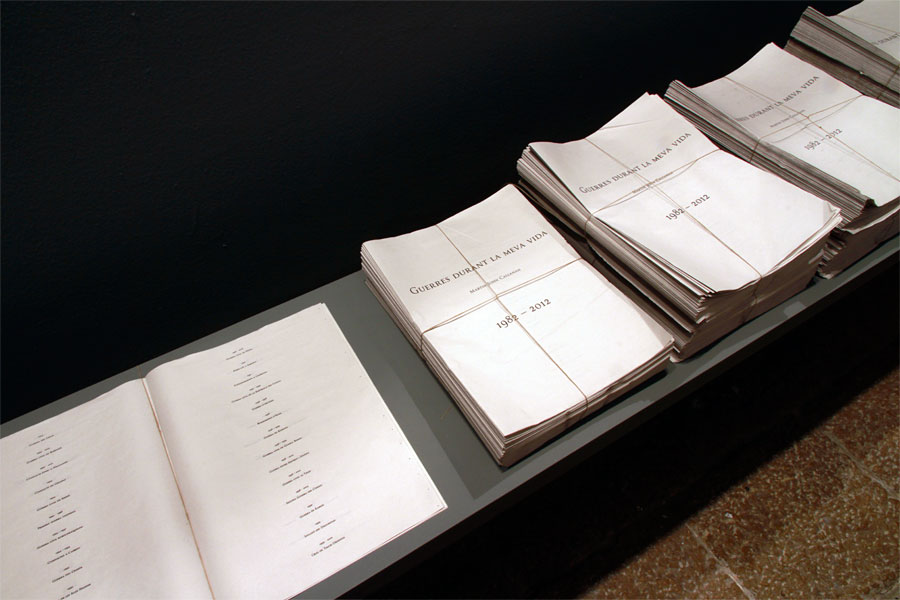 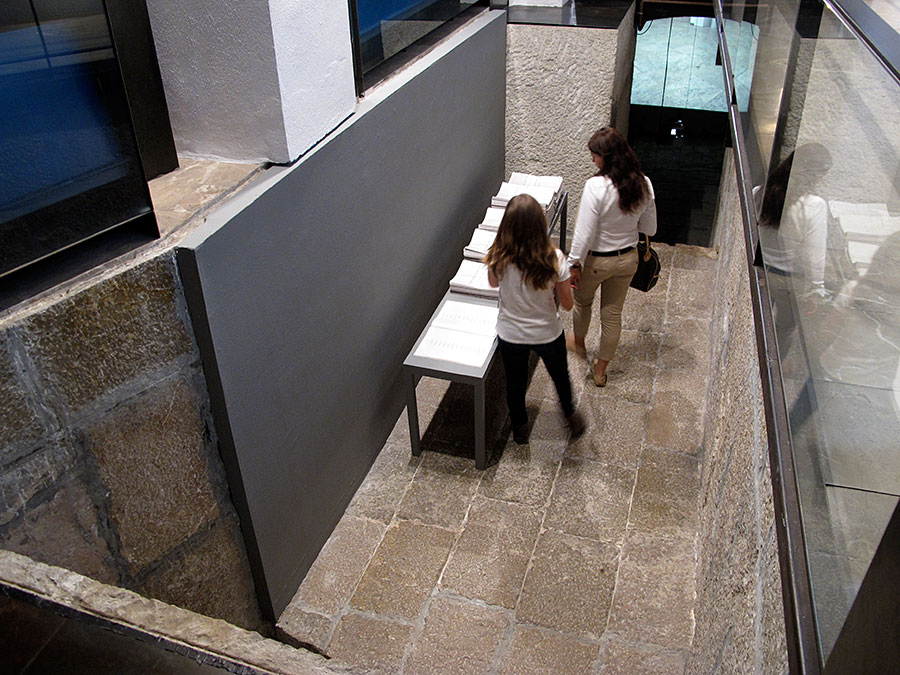 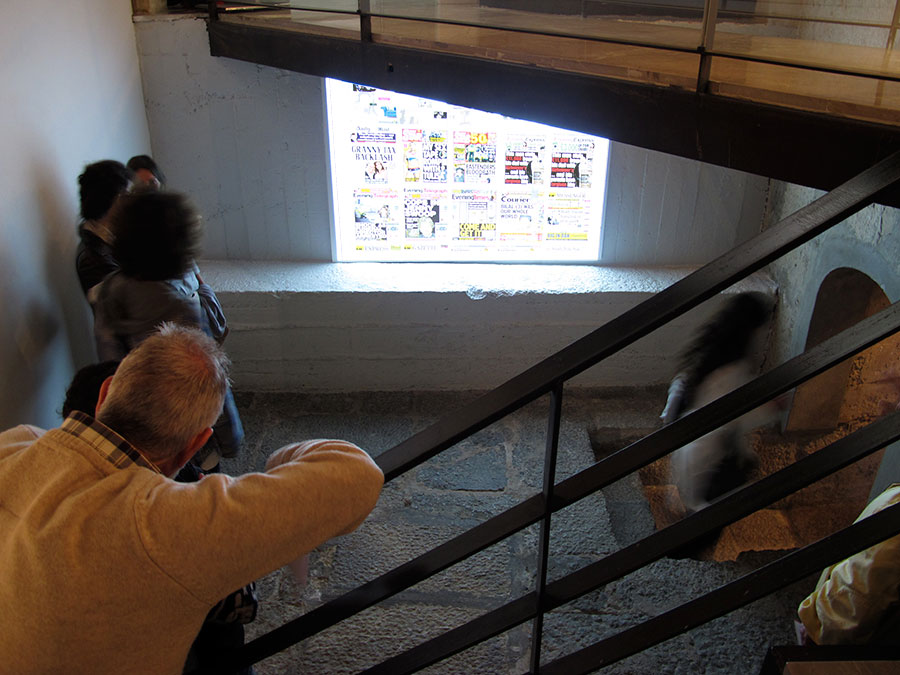 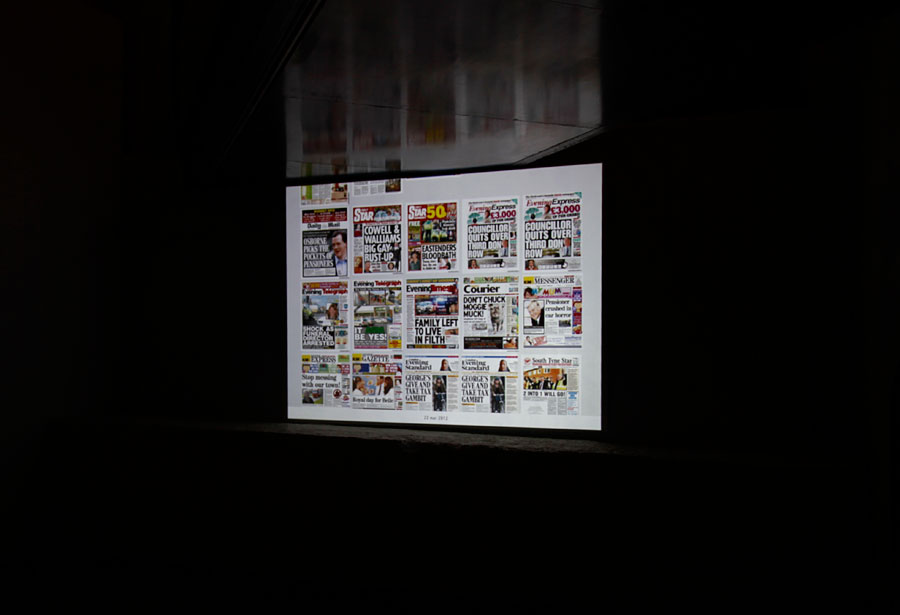 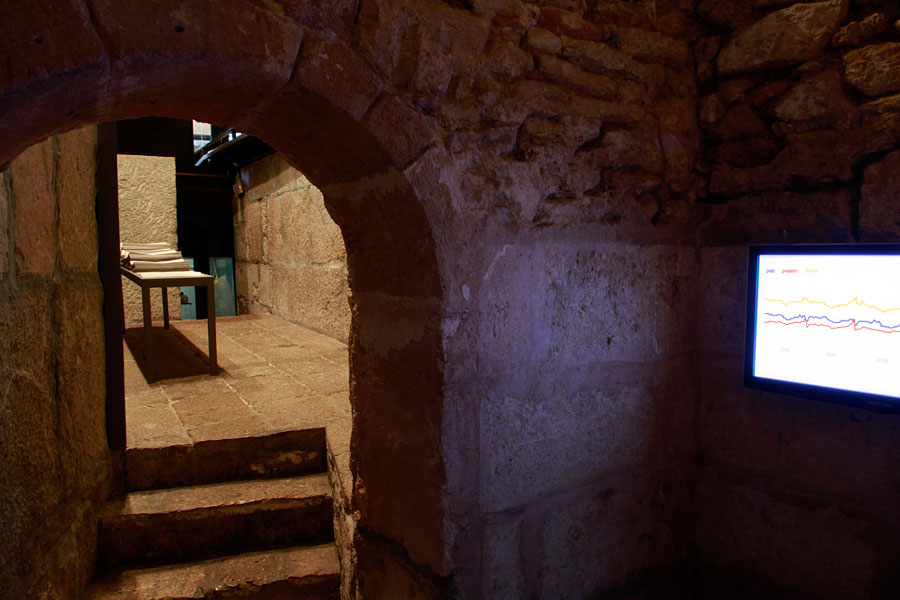 During The Place’s biennial Choreodrome research and development project for choreographers there will be three presentations given in the Robin Howard Dance Theatre on different aspects of creativity. The series involves theatre, performance and live artists working on the far edge of choreographic practice, and are designed to inspire new conversations about choreography, movement and performance. The seminars are open and free to all who wish to attend.

Martin John Callanan is an interdisciplinary artist whose work spans numerous mediums and engages both emerging and commonplace technology (http://greyisgood.eu). His work has included translating active communication data into music; freezing in time the earth’s water system; tampering with banknotes; writing thousands of letters; capturing newspapers from around the world as they are published; taming wind onto the internet and broadcasting his precise physical location live for over two years.

Martin’s work is always decidedly deadpan and served with a dash of ennui. Some of his more well-known pieces include the ambient audio installation Sonification of You, the meta-news aggregator I Wanted to See All the News From Today and Text Trends, which abstracts the casual manner in which we receive, scan and process information and language on a daily basis.

Martin is currently Artist in Residence at UCL Environment Institute and Teaching Fellow at the Slade School of Fine Art UCL.

He will discuss the power of narrative and the role of performance and metaphor within his work. You will be asked to question whether the artist or audience is the real performer: where and when the performance really takes place.

Artist Martin John Callanan’s “I Wanted to See all of the News from Today” collects the front pages of newspapers from around the world daily and displays them all together on one large web page. The primary purpose of this artwork is to include all printed national newspapers daily on one website. This is unique because each day a spectator can view all the front pages on national newspapers simultaneously. Therefore, a viewer is able to compare the subject matters from different nation’s front pages of their newspaper from around the world. This piece is unique to Daily curatorial show because it is the only art project chosen that is not user-friendly when trying to look at previous days’ sites, as it is not treated like a blog. “I Wanted to See all of the News from Today” successfully visually expresses history per day.

Daily is an online exhibition portraying the effect of art updated daily and continuously, ranging from a set collapsed-time projects, such as a year or three months, to ongoing artwork with no end date. With an array of themes such as World News as well as personal daily blogs, the linking factors among the artwork in Daily exemplify progression and history. Although some of the artwork chosen for Daily directly portrays history of news, the progression in the show Daily is dealing with the development within an artwork.

A common factor within each artwork is a start date, and one can compare the first post of the project to the most recent or any post in the project, allowing a viewer to note its succession and development. Furthermore, the consistency being updated everyday is significant; it forces an artist to update on a daily, regular basis rather than when an artist feels like updating. This helps distinguish what art-updated-daily is. This new form of documentation is similar to the 21st century, common term blog – a digital, update website that can resemble a diary as well as a place on the Internet to post comments. Another distinguishing factor, is that the artwork included in Daily are on the World Wide Web, meaning they are accessible to everyone on the Internet.

Besides being updated daily, each piece of artwork displays the information in reverse chronological order. This is a distinguishing factor of a blog. The one exception to a “blog-like” appearance in Daily is “I wanted to See All of the News From Today” by Martin Jon Callanan who only shows the most recent update on the initial website; a viewer must search harder to view previous posts. However, the piece was included in Daily because it is a new form of updating daily, and has similarities with some of the other pieces.

Each piece of artwork in Daily has to do with a progression over a certain amount of time; however, some pieces deal with self-portraiture and privacy on the Internet, personal information on a public space, while other artwork included deal with history and the news. Daily brings these pieces together to show how these pieces are linked together through being updated daily.

Everyday Life: the things that shape us, a Rhizome Exhibit, curated by Andrea Margois, includes I Wanted to See All of the News From Today

Everyone is different. Identity is something that is unique to the individual. The moments in life that shape us into who we are and what we do are things that, often times, others are able to relate to. This collection tells a piece of those stories and connects us to the individual through auditory, visual and written recollections of events. We are given simple snapshots into their complex lives and leave feeling as if we know them and what they are about.

These are the front pages of newspapers from around the world. Updated daily, the newspaper has the ability to touch so many different lives. World news is something that affects us all, whether we pay close attention to it or not.

Greg is fascinated by newspapers and writes about I Wanted to See All the News from Today over on Serial Consign:

Earlier this year, Martin John Callanan launched a project called I Wanted to See All the News from Today which mines feeds from hundreds of newspapers from around the world and sets up an impressive array of front pages. There are moments within this work when a few adjacent papers feature some of the same content illustrating the permutational quality of how stories are explored in different nodes across a network of texts.