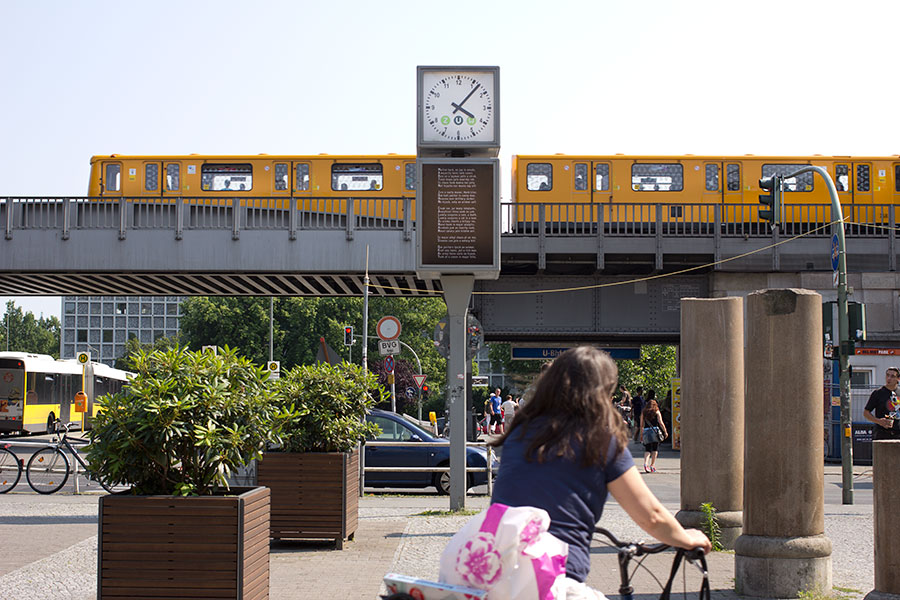 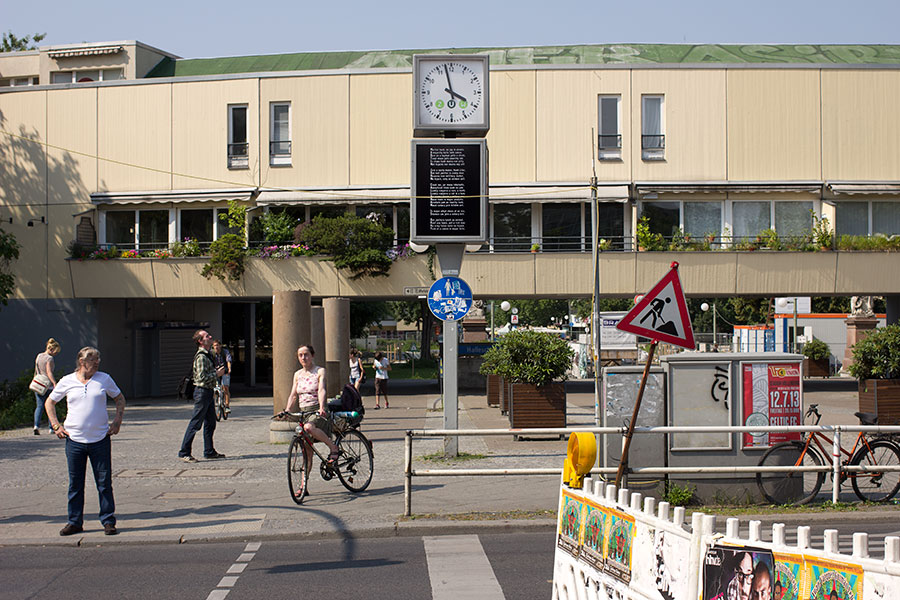 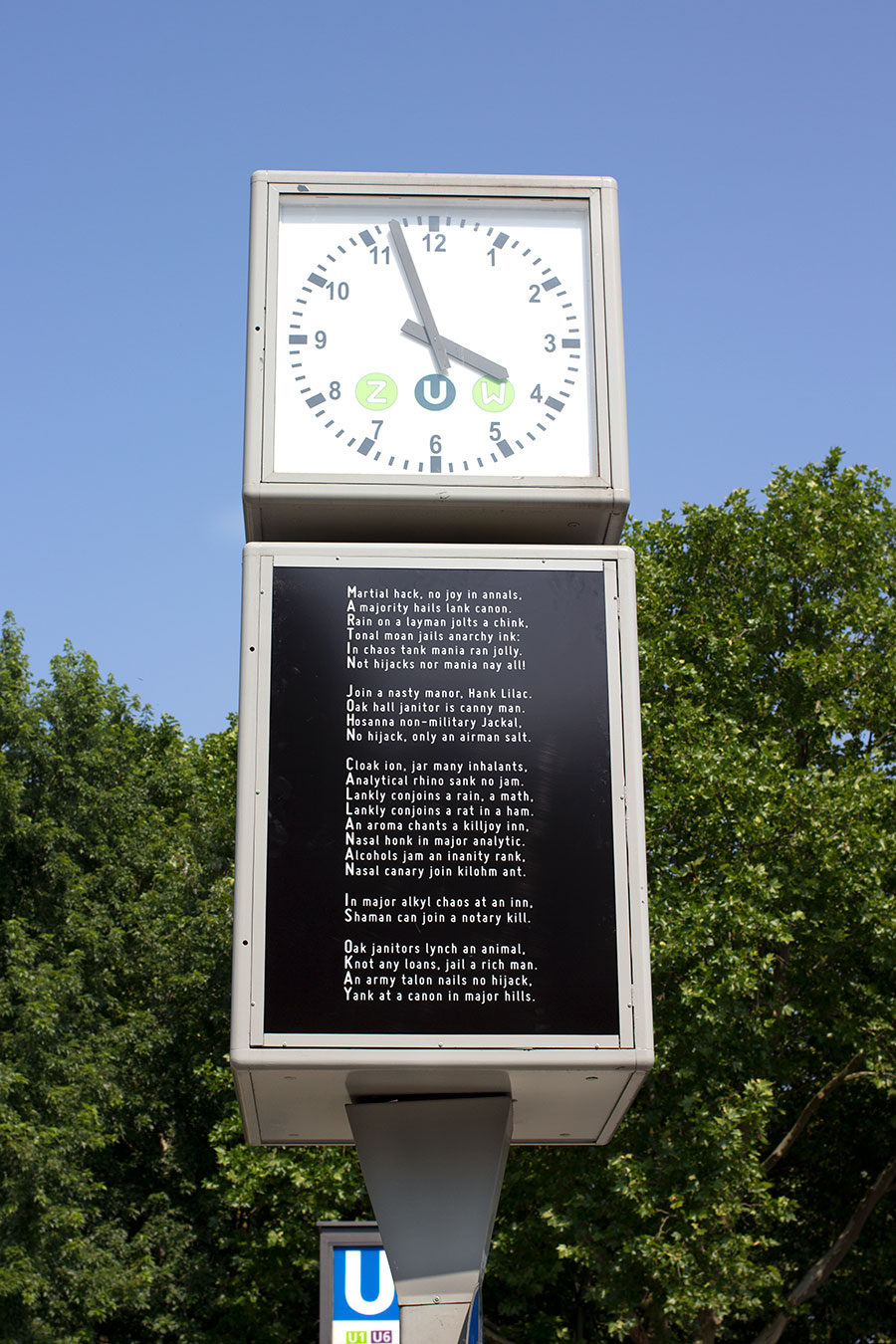 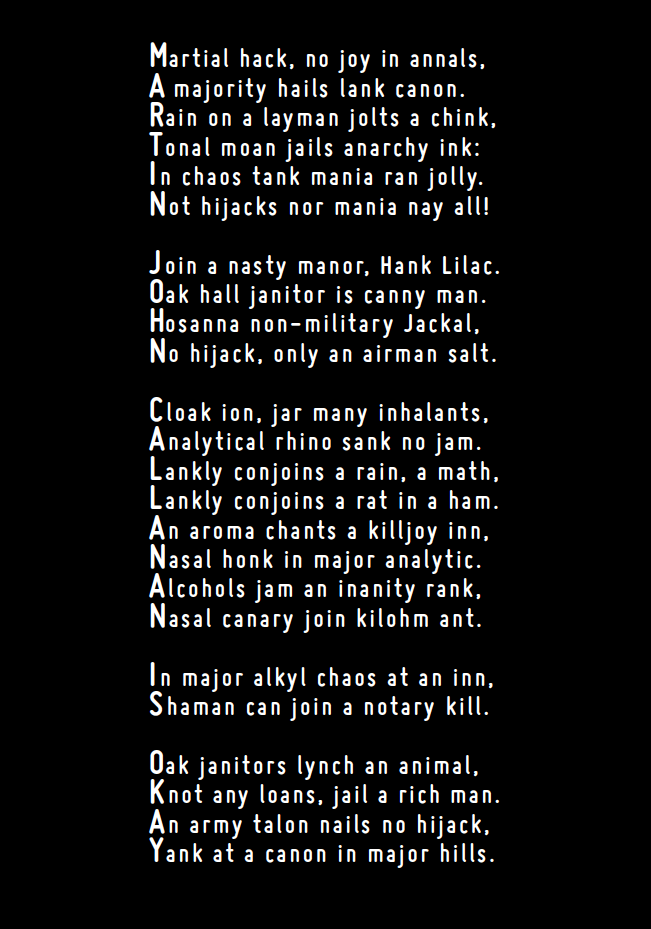 Data from Martin John Callanan is Okay was made avalible to Nick Crowe & Ian Rawlinson who provided the advert poster for Berlin’s Clockwork Gallery, Hallesches Tor, Kreuzberg until 5 August 2013 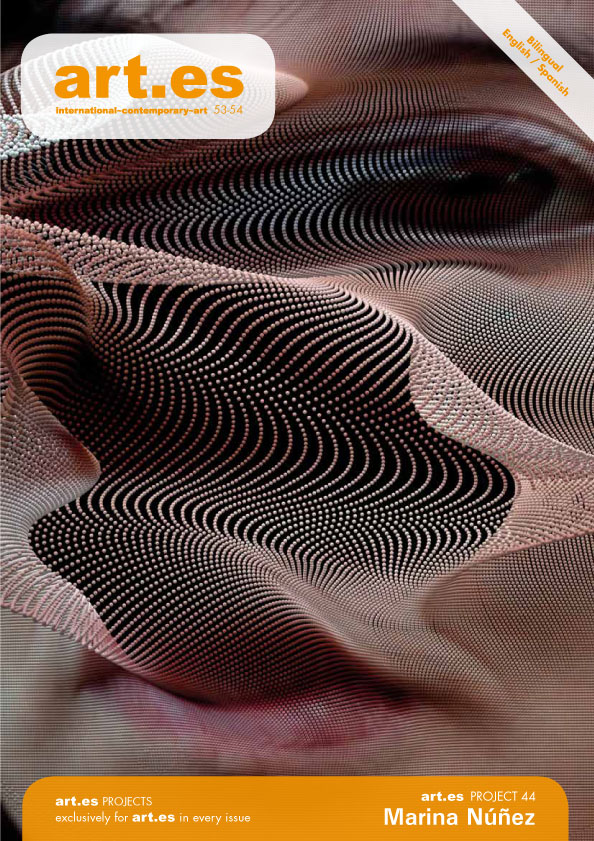 Article and interview with Pau Waelder in Art.es #53

@nice_mustard He just wants all his followers to know he's still alive. I think that's nice. Broken Dimanche Press are delighted to announce that Büro BDP will be inaugurated with Martin John Callanan and the MINI Museum of XXI Century Arts.

Since 2007, Callanan has linked his status updates across social networking sites to display messages in unison. The updates always read “Martin John Callanan is okay“, with corresponding dates to show when they were published.

For the first exhibition at Büro BDP, Callanan has printed all the status updates on a single table sized sheet of roll paper. Using the obsolete technology of a pen plotter, which marks the text onto the paper with a standard writing pen, the text characters have been reproduced with machine precision. After the opening night, the table will gradually revert to it’s everyday use as an office desk.

The 209 updates are displayed sequentially in reserve chronological order on the MINI Museum of XXI Century Art which occupies the window on Emserstraße.

END_OF_DOCUMENT_TOKEN_TO_BE_REPLACED 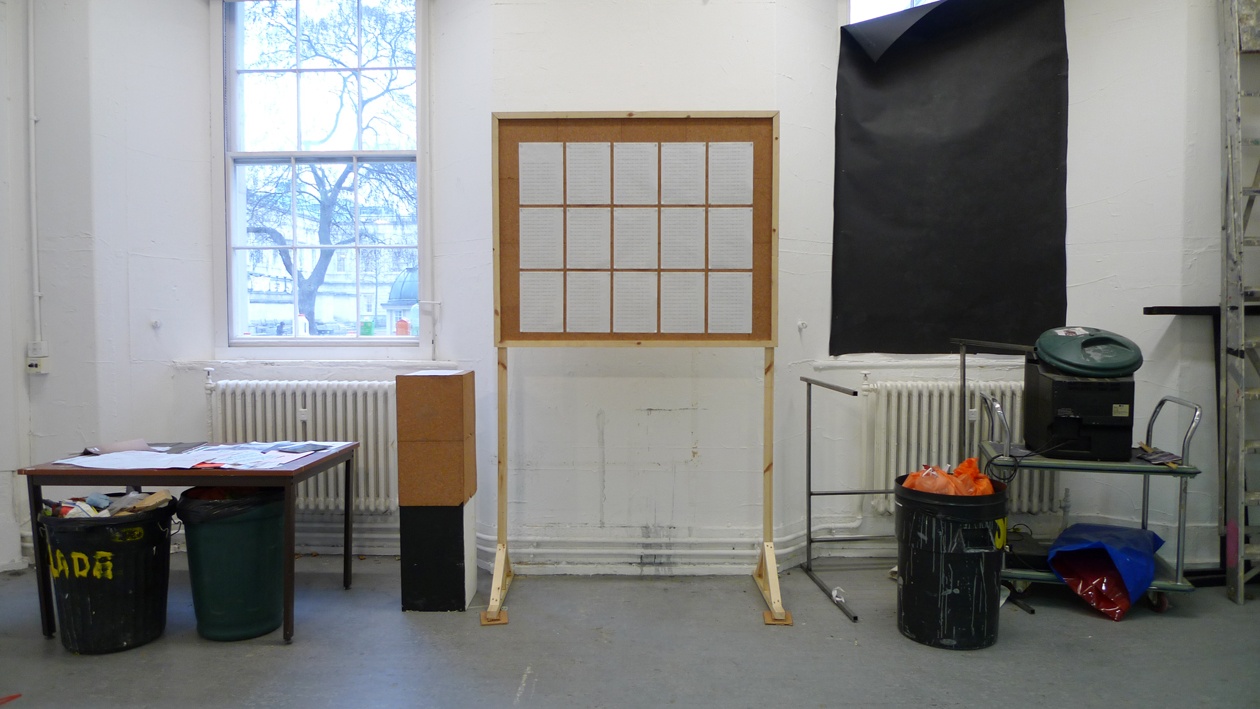 encoding_experience/ is the first of a series of exhibitions inspired by the ways in which artists are embracing critical, hands on interventive strategies towards the understanding of, and experimentation with media. The artists in the show open up issues of privacy, piracy and control, paradigms that are deeply embedded into technology and the way technology is designed. Most of the artists favour a collaborative, socio-centric approach to their work. They have an agenda about thinking through questions such as; Where does the technology come from? What is the real use of a computer? What are the social issues around regular access to domestic machines i.e. game consoles, home stereos and digital cameras. How do we use and question systems that tirelessly reproduce and augment environments, image and sound?

Actively engaging with conceptual concerns, DaDa-esque notions of performance, hacking and intellectual property; encoding_experience presents an insight into how electronic media and craft knowledge operates in current art practice, not only in terms of its functionality, but also in regards to artists who have a critical approach towards the politics, aesthetics and ecconomies coded into these systems.

…I figure he must be someone I was chatting to in the Cornerhouse or somesuch. A few more clicks and it became apparent that he is some crazy multimedia artist type and happens to be involved in a thing called the Velocity Festival based at Folly Pictures in Lancaster (where I used to hang out) and has been taking photographs of Morecambe Bay in some kind of interactive GPS-tracked SMS-influenced way and that this would all be visible from the “Map room” on platform 3 of Lancaster Station. His facebook status is currently “Martin is okay” a missive he has been repeating periodically for the last few weeks. What if Martin is not okay? What happens then? What if he’s got a cold or something? Anyway I still am not quite sure who he is… 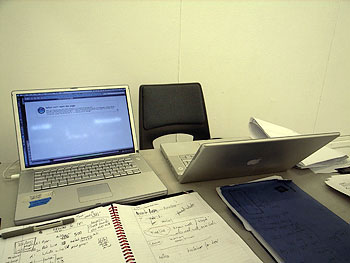